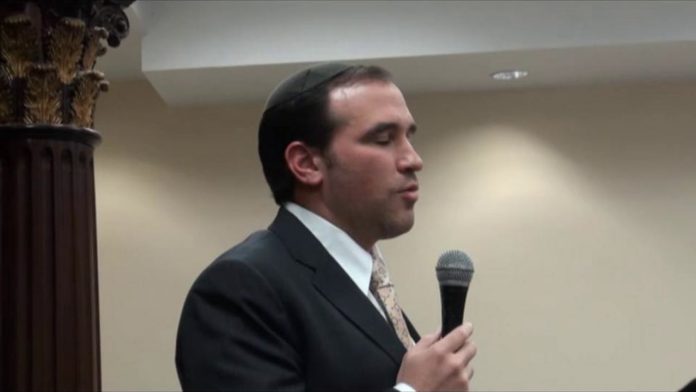 Prime Minister Binyamin Netanyahu offered Aryeh Lightstone, a former senior aide to David Friedman, who served as the US ambassador to Israel under President Donald Trump, a senior role in his most recent election campaign, sources told The Times of Israel.

Lightstone, an Orthodox rabbi who joined Friedman in 2017 as a political appointee, turned the offer down, implying that it would be unbecoming of him to join a local campaign so soon after serving as an official in a US administration.

Netanyahu contemplated tapping Lightstone as campaign chief and foreign media communications director, a position he ended up giving to Aaron Klein in February 2021.