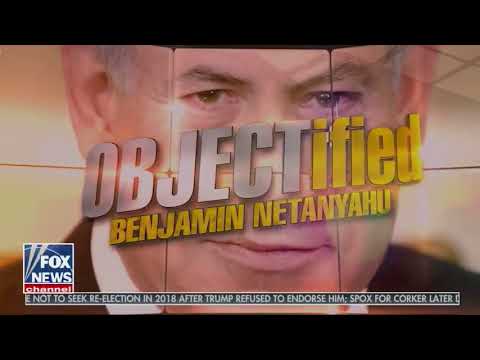 >>Follow Matzav On Whatsapp!<<
In an interview with Harvey Levin this week on Objectified, Israeli Prime Minister Bibi Netanyahu was asked why he decided to return to Israel to serve in the military after living in the U.S. in his youth. Netanyahu explained: “I never thought of my life as separate from the life of my people. I think they’re intertwined. I always thought that you have to have a balance between individual ambition and collective responsibility.”
He added that he brought American values with him to Israel. “Initiative, meritocracy, these are strong values. That the way you advance is through merit; that society should be open to all to compete; that if you invest effort and ingenuity you are likely to succeed. These are strong American values that resonate in Jewish values.”
Bibi described the death of his older brother Yoni Netanyahu during the 1976 Entebbe hostage rescue operation as a turning point in his life. “I felt that I had to do something about this scourge of terrorism. The public battle against terrorism became a calling. People who deliberately murder babies or blow up buses, they don’t have freedom on their minds. They’ll trample their own people once they get into power.” 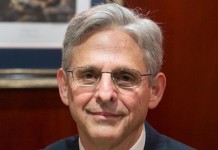