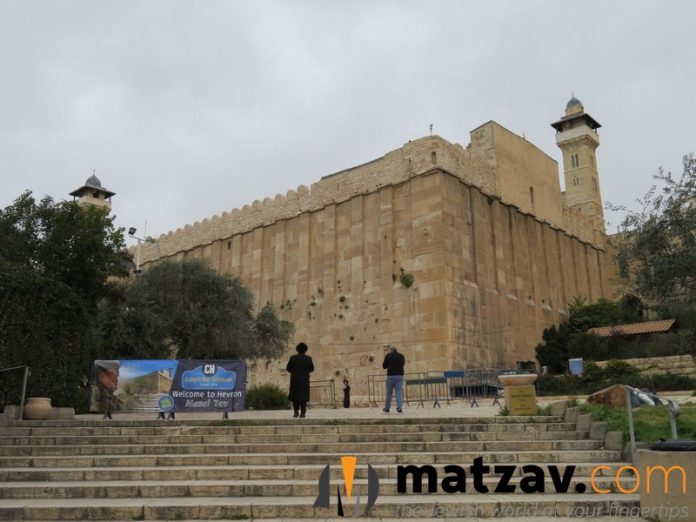 Israeli Prime Minister Benjamin Netanyahu said on Monday that if he is re-elected on Tuesday he will extend Israeli sovereignty to the ancient Jewish city of Chevron and to its sister city, Kiryat Arba.

Netanyahu made the remarks during an interview on Army Radio’s “Good Morning Israel” program.

When asked by program host Efi Triger whether he intended to annex Kiryat Arba and the Jewish community of Chevron, Netanyahu replied, “Of course, they will be part of Israel. But I need a mandate to execute this plan.”

He added that he had discussed a sovereignty plan for Judea and Samaria with U.S. President Donald Trump.

“I said this to Trump: I plan to apply sovereignty on all of the settlements, including in the blocs, and the territory [around it] and all the settlements and the sites that have importance from a security or Israeli heritage perspective,” said Netanyahu.

“I said that no one will be uprooted, I won’t recognize the [Palestinian] right of return, and I said that Jerusalem must remain united. All these things were said,” he added.

Netanyahu announced just last week that he would apply Israeli sovereignty to the Jordan Valley, if re-elected.

The Jewish community of Chevron comprises just 4 percent of the city, and contains the ancient Meoras Hamachpela. The site and the city, which were liberated by Israel in the 1967 Six-Day War, have been hotly contested since, often serving as an example of the heated conflict between Israel and the Palestinians.

In 1997, as a lead-up to the Wye Accords, Netanyahu signed the Hebron Protocol with PLO leader Yasser Arafat, which divided Hebron and handed 80 percent of it to the Palestinian Authority.

Netanyahu on Sept. 4 became only the third sitting prime minister to visit Hebron, arriving in the city with his wife to commemorate the 90th anniversary of the 1929 Hebron Massacre. 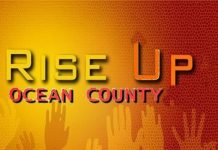 NO MORE HATE: Facebook Shuts Down Rise Up Ocean County – Permanently This Time