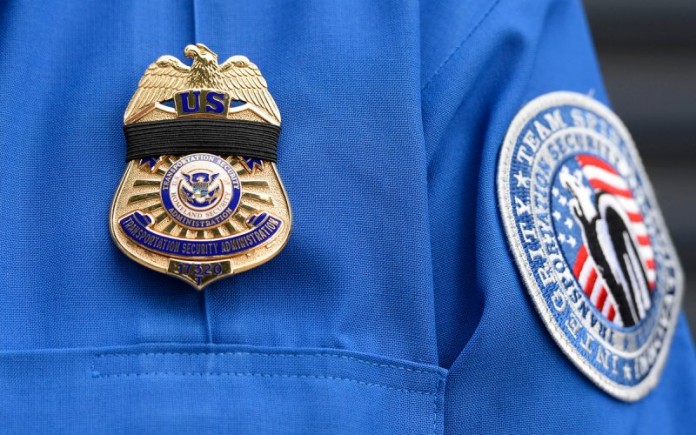 If you’re planning to fly this summer, be prepared – new rules announced Wednesday mean that electronics larger than a cellphone will have to go in separate bins when you go through airport screening.

The Transportation Security Administration announced the change as part of the effort to strengthen screening procedures for carry-on luggage.

“It is critical for TSA to constantly enhance and adjust security screening procedures to stay ahead of evolving threats and keep passengers safe,” said TSA acting administrator Huban A. Gowadia. “By separating personal electronic items such as laptops, tablets, e-readers and handheld game consoles for screening, TSA officers can more closely focus on resolving alarms and stopping terror threats.”

The new screening procedures, set to go in effect over the next few months, are already in place at 10 U.S. airports, including Boston’s Logan International Airport and Los Angeles International Airport. Under the new rules, travelers will be asked to remove electronic devices larger than a cellphone from their bags and place them in separate bins for screening. TSA officials said the goal is to give officers clearer X-ray images.

Secretary of Homeland Security John Kelly said recently that travelers have begun packing more items in carry-on bags to avoid baggage fees. As a result, it has become more difficult for TSA officers to get a clear look at the contents of a bag. The new focus on large electronic devices is also fueled by concerns that terrorists may use such devices, including laptops and tablets, to conceal explosives. That’s part of what fueled the laptop ban put in place last spring. The ban was recently rescinded, but only for airports and carriers that meet new screening standards.

As part of the new procedures, travelers may also be subject to more bag checks. Officials said they are focused on quicker, more-targeted strategies for examining bags.

TSA officials emphasized that there is no change to what travelers can bring through airport security. They also noted that the enhanced security procedures do not apply to passengers enrolled in TSA’s PreCheck program, which offers special screening lanes for travelers who have gone through background checks, have been fingerprinted and have paid a fee.