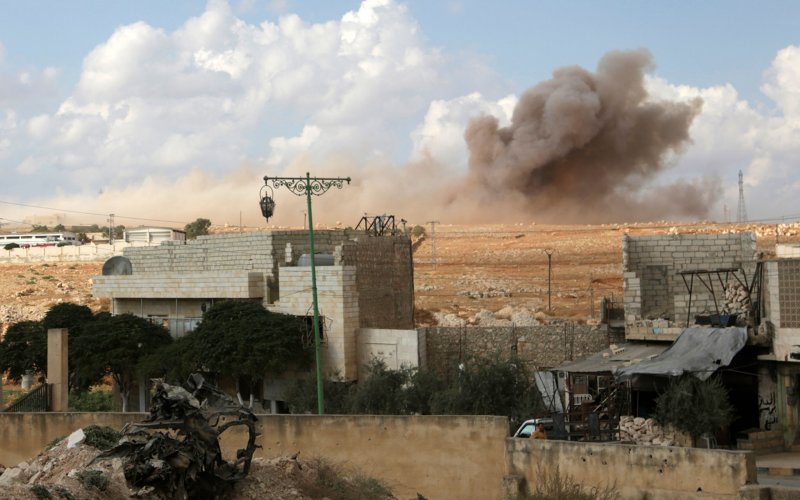 Col. Joseph E. Scrocca, a spokesman for the American-led task force that is battling the Islamic State, said Thursday that ISIS had been herding local Iraqi residents into buildings in western Mosul, calculating that rising civilian casualties would restrain U.S. airstrikes, Michael R. Gordon reports for the New York Times.

“What you see now is not the use of civilians as human shields. ISIS is smuggling civilians into buildings so we won’t see them and trying to bait the coalition to attack.” American surveillance aircraft this week observed Islamic State fighters forcing civilians inside a building, killing one who resisted, then firing from the same structure on Iraqi forces.