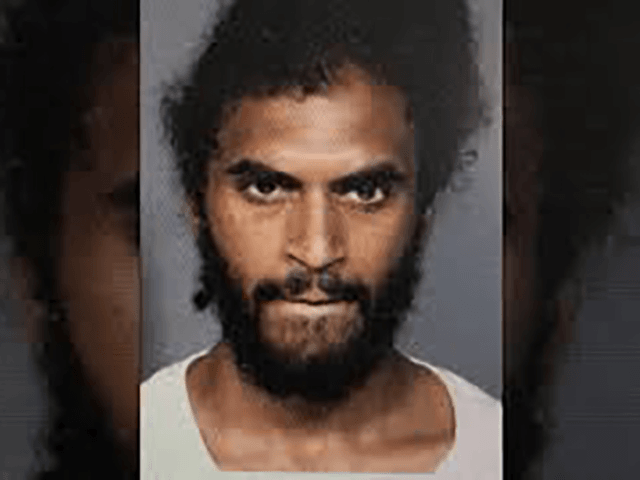 A 22-year-old New York City man has been arrested 57 times this year, including a stabbing, while 46 of the arrests stem from retail thefts.

Isaac Rodriguez enjoys robbing one store in particular more than any other: Walgreens. He has shoplifted from Walgreens 37 times and holds an affinity for the store in Jackson Heights, which he has lifted 23 times, the New York Post has reported.

Rodriguez hit the Jackson Heights Walgreens on July 7 and stole a variety of products. He shoplifted “10 units of Ensure, 12 Walgreens wipes, 15 units of Sensodyne toothpaste, and 8 units of Cetaphil lotion,” according to court records obtained by the New York Post.

“This guy comes here every day stealing, every single day. He comes, and he steals,” the manager of Walgreens at Jackson Heights detailed, the Post reported. “We call 911 and make a report, and that’s it. Our company policy is if anyone comes, because of a safety issue, we cannot stop him. We cannot do anything.”