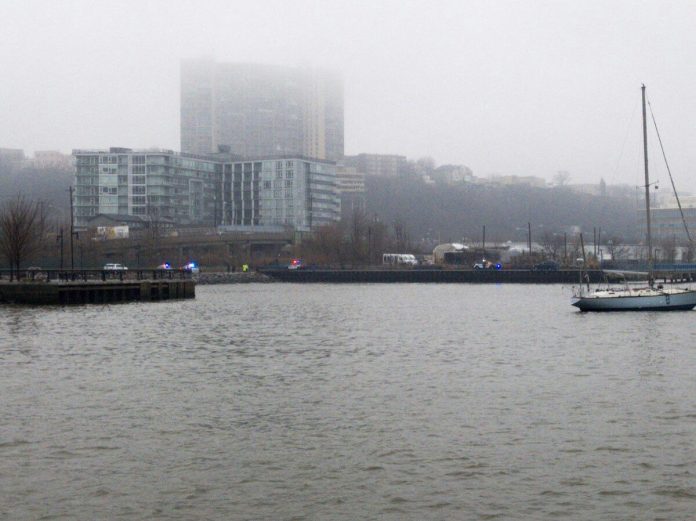 The body of Sheila Abdus-Salaam, the first Muslim woman in U.S. history to serve on the bench, was discovered Wednesday floating in the Hudson River. Police said they are investigating what happened to the 65-year-old associate judge, the first African American ever to serve on New York’s state Court of Appeals. Her fully clothed body was discovered on the Manhattan side of the river, about a mile from her home in Harlem, the New York Daily News reported. Her husband is said to have reported her missing on Tuesday morning; the Daily News reports there were no signs of injuries or indications of foul play.

Gov. Andrew Cuomo appointed Abdus-Salaam in 2013. “I’m deeply saddened at having lost a dear friend and colleague, and the court has suffered a terrible blow,” Jonathan Lippman, chief judge of the state Court of Appeals from 2009 to 2015, told the Post. Read more at the NEW YORK DAILY NEWS.