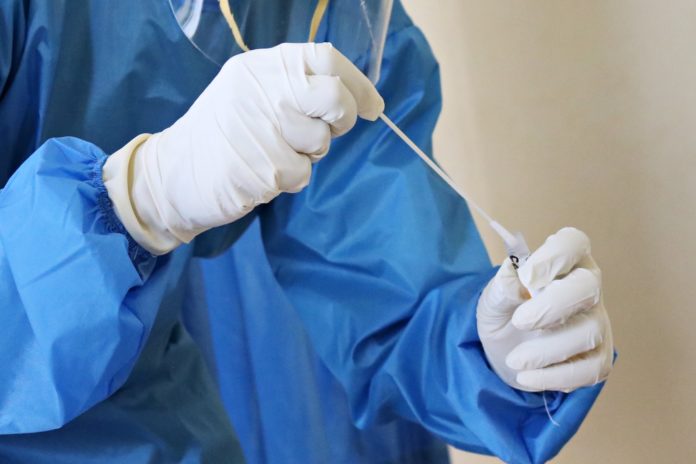 New Zealand’s government took drastic action Tuesday by putting the entire nation into a strict lockdown for at least three days after finding a single case of coronavirus infection in the community.

Prime Minister Jacinda Ardern invoked some of the stirring rhetoric she used early in the pandemic by urging the “team of 5 million” — New Zealand’s population — to go hard and early in trying to eliminate the latest outbreak.

She said Auckland, where the infected man lives, and Coromandel, where he had visited, would go into a full lockdown for seven days and the remainder of the country for three days while health experts tried to find the source of his infection.

New Zealand had managed to stamp out the virus, and the last outbreak was in February. But Ardern had been warning that the contagiousness of the delta variant would likely require more drastic action than previous outbreaks.

Health officials said genome testing would not verify until Wednesday whether the infected 58-year-old man had the delta variant, although they were working under the assumption he does.