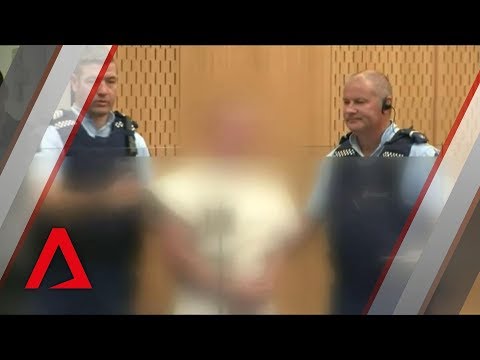 The suspect accused of killing 49 people in Friday’s shootings at two New Zealand mosques appeared to flash a white supremacist sign when he appeared in court Saturday.

The 28-year-old Australian citizen, handcuffed and flanked by armed police officers, gestured an upside-down “OK” sign, which is frequently used by white nationalists across the globe, Agence France-Presse reported.

The suspect, Brenton Tarrant, did not request bail and was remanded into custody until April 5, when he is ordered to reappear. His Saturday appearance lasted only about a minute before police escorted him out of the courtroom.