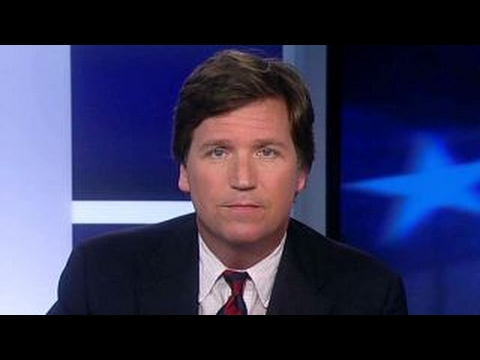 Essex County College has fired adjunct professor Lisa Durden after she made racially insensitive comments in an interview with Tucker Carlson on Fox News, according to The Hill.

When asked by Carlson about the event, Durden interrupted the host, saying “boo hoo hoo. You white people are angry because you couldn’t use your white privilege card to get invited” to the Black Lives Matter event.

Durden went on to call America a “racist society.”

According to AP, Durden was suspended with pay on June 8, two days after the interview aired, when college officials say they received complaints about her comments. After a Tuesday meeting with college officials, she was fired.

Munroe said that Essex College “supports and affirms the right of free speech and independent views and expressions of those views” for their faculty and staff,” but Durden’s “potential impact on students” required an immediate review that led to her firing. Read more at The Hill.