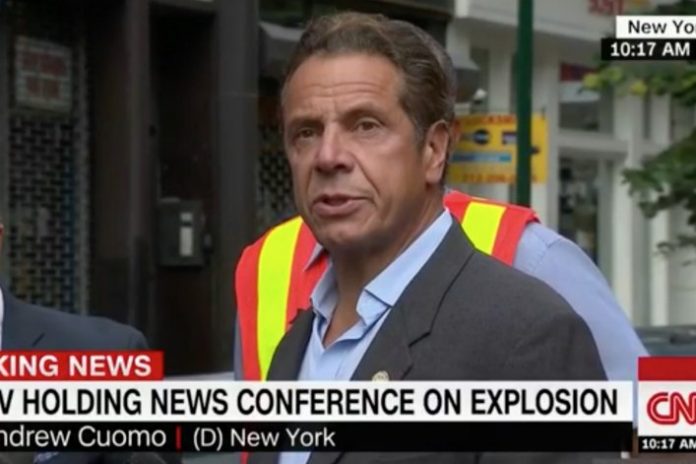 New York State Democrats lashed out at Gov. Andrew Cuomo Monday following a press conference in which he made a disputed claim about his administration’s handling of requests for data on COVID-19-related deaths at nursing homes.

The governor sought to clarify his team’s actions at the press conference, telling reporters that the Department of Justice and state legislatures submitted requests for data at the same time last summer. Cuomo said his team opted to prioritize the federal inquiry and informed state lawmakers their request for data would be “paused” in the meantime.

“We gave precedence to the DOJ. We told the assembly that, we told the Senate that and that’s what we did. We were also in the midst of managing a pandemic,” Cuomo said at the press conference.

Cuomo said any disconnect between his office and state lawmakers was the result of a “breakdown in communication between the staff and members of the legislature.” But several Democratic lawmakers, including New York State Sen. Jessica Ramos, denied that Cuomo’s office ever informed them of its decision.

“Trash. No one believes you,” Ramos wrote on Twitter.