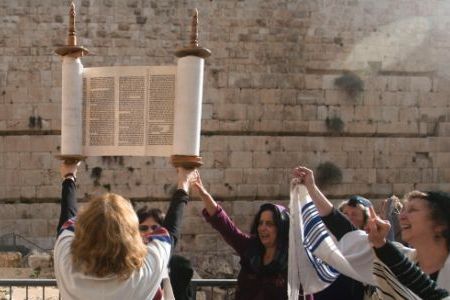 The Liba Jewish Center for a Jewish Heart Israeli Public Life released facts and figures about Reform and Conservative reach in Israel.

The Conservative movement publicizes that it has seventy-two congregations in Israel, but about 20% of them are not congregations but merely gatherings held for yom tov services once or twice a year.

Similarly, 20% of the fifty centers and communal groups the Reform boasts of only exist at such times. In comparison, thousands of Orthodox congregations exist throughout Israel.

“The power of Reform in Israel is not actually because of the Israeli people’s identification with the Reform approach, but only because of the use of the large amount of money which comes from the U.S. to change the face of Israeli society,” Liba said. “Taking this into account, talk of giving recognition to this insignificant organizations or giving them a foothold in the State of Israel is very puzzling.”