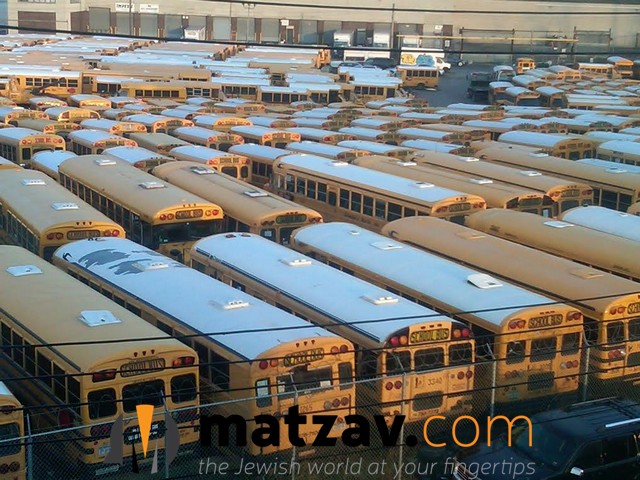 The NY Daily News reports exclusively that New York City investigators have visited less than half of the yeshivas accused of failing to teach students basic academics, as just 15 out of 39 politically connected Jewish religious schools have been inspected in three years.

NYC Mayor de Blasio launched an investigation of academic instruction at city yeshivas in July 2015 after the pro-secular Jewish education group Yaffed published a list of 39 such schools that received public funding but failed to provide simple secular academic lessons. In September, Education officials admitted that investigators had visited just six schools and promised to produce a preliminary report by Sept. 22, which never came. Read more at the NY Daily News.

Man Hid From Coronavirus In Chicago Airport For 3 Months