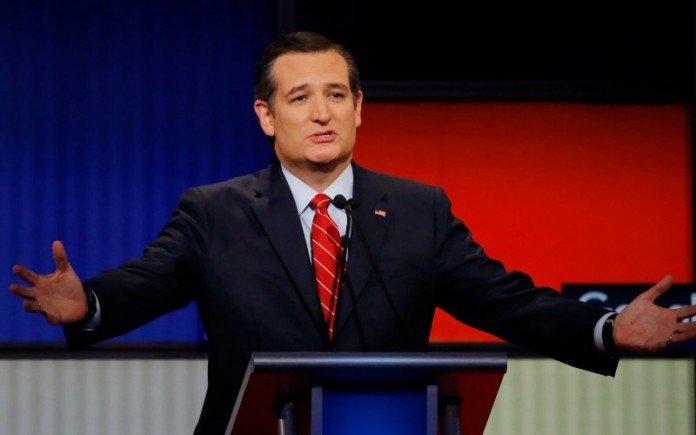 The lawsuit was originally filed by two residents who believe that because Cruz was born in Canada (to an American mother), he does not meet the “natural-born citizen” requirement for the presidency, and should not be eligible for New York’s ballot.

Acting state Supreme Court Justice David Weinstein opted to throw out the suit because it was filed well after the deadline to raise ballot objections had passed. Read more at USA Today.