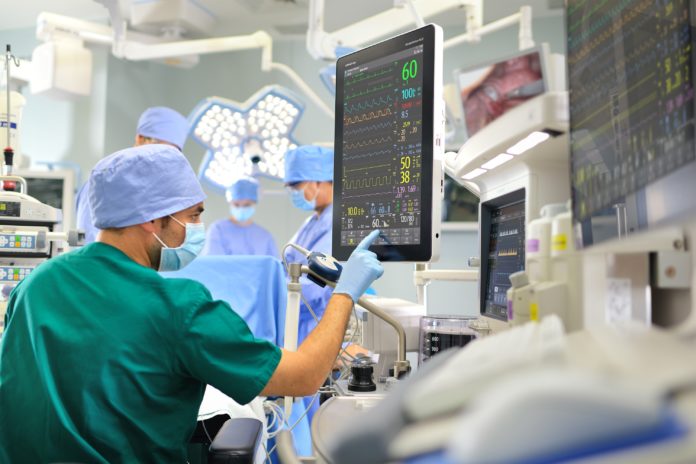 StandWithUs sent a letter on Thursday to the New York State Department of Health Office of Professional Medical Conduct, calling for it to investigate a pediatric resident who, according to legal filings, posted anti-Semitic and homophobic tweets.

The pro-Israel group called for the New York medical board to “immediately conduct a full investigation of Dr. Walid Khass and to take any other available steps necessary to ensure that he is prevented from any contact in which he could harm patients in New York through the practice of medicine.”

Khass was removed by New York-Presbyterian Brooklyn Methodist Hospital in 2019 after calling for violence against Jews and support for Hamas, as well as anti-gay posts. Khass sued the hospital to be reinstated in the pediatric-residency program and won.

SWU stated that while it commended New York-Presbyterian Brooklyn Methodist Hospital for removing Khass from its residency program, it was “dismayed” by the decision being reversed by the New York Supreme Court. The hospital has appealed the court’s decision; a hearing on the matter is scheduled for later this month.

Among the anti-Semitic and homophobic statements made by Khass on social-media include: “You Ever Just Wanna Take A Zionists Hair From The Sides And Ride Him Like The Pathetic Donkey He Is, Because Same ????,” “Send Mosquitos To Israel” and “Trump Trust Me, The Only People Ruining Our Country Is The Zionist Israeli’s…#FreePalestine.”

The pro-Israel group states that the doctor’s hatred towards Jews and Israel “poses serious ethical violations, puts the lives of Jewish and Israeli patients in jeopardy, and has no place in the medical profession.”