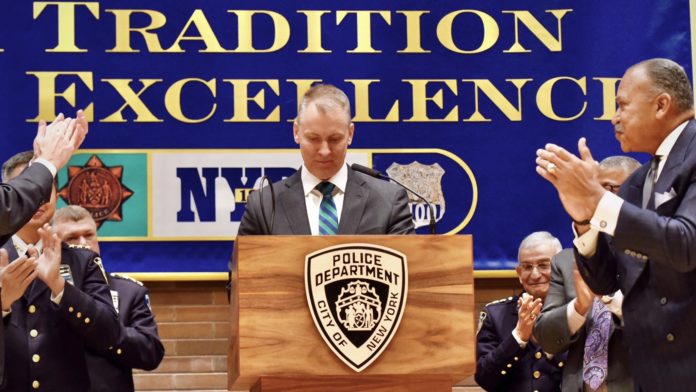 In a bold rebuke of failed police and police reforms, NYPD Commissioner Dermot Shea said the New York City crime wave is due to bail reform and movements to defund the police.

“We’ve got to have hard discussions about this ‘defunding the police’: It is a recipe for disaster,” Shea told “The Cats Roundtable” on WABC 770 AM-N.Y. “We’ve got to talk about laws that really need to be changed.

“We need to be reminded about what’s important. Victims are important. Let’s strike that right balance between being fair to the accused but not throwing out the rights of victims as well.”

The crime wave began even “pre-COVID,” as “shootings were up over 20%, almost every category of crime was up over 20%, and it was still winter time,” Shea told host John Catsimatidis, adding police reforms are “100%” to blame.