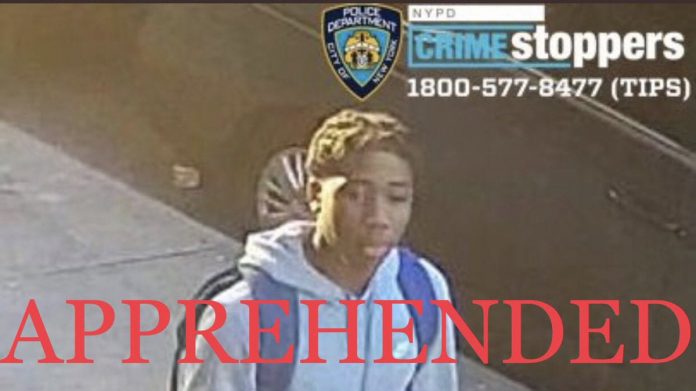 A 16-year-old boy was placed under arrest earlier today for the assault of a chassidic man in Williamsburg last week.

The teenager was captured on camera running to approach the man, throwing a punch at his head and taking off in the other direction.

The alleged assailant, whose name has not been released, was apprehended by the NYPD Hate Crimes Task Force and charged with hate crime assault, aggravated harassment.