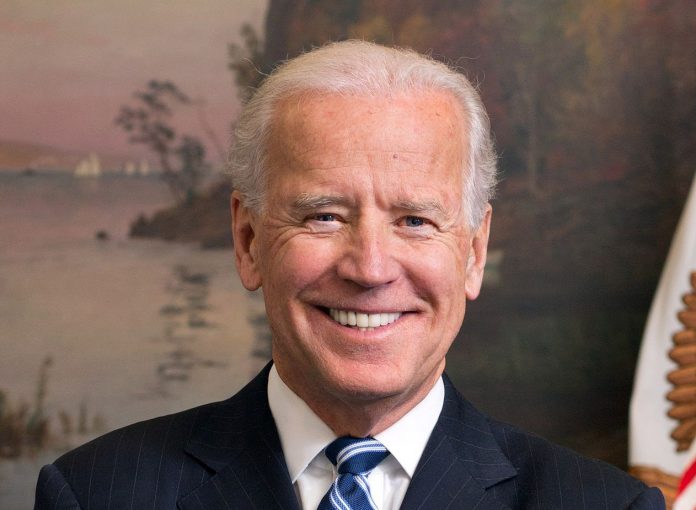 Caitlyn Caruso told the newspaper Biden acted inappropriately at a University of Nevada at Las Vegas campus event about assault that she attended when she was 19. Caruso, now 22, said she didn’t report the encounter but found it surprising that Biden—who took part in crafting the 1994 Violence Against Women Act—didn’t seem to understand physical boundaries.

“It doesn’t even really cross your mind that such a person would dare perpetuate harm like that,” she told the Times. “These are supposed to be people you can trust.”

D. J. Hill, a writer who met Biden at a 2012 fundraiser, said she and her husband were taking a picture with Biden when he made her “very uncomfortable,” the Times reports. Hill’s husband reportedly saw Biden’s arm and put a hand on Biden’s shoulder to interrupt the movement. At the time, Hill said she didn’t say anything about the incident. “Only he knows his intent,” she said. Read more at the NEW YORK TIMES.