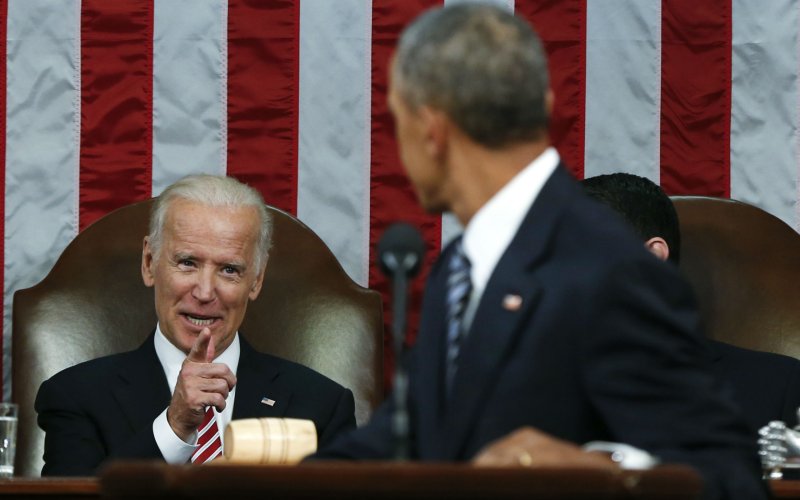 Obama has raised doubts over Biden’s chances to other Democrats.

According to Politico, Obama told one Democrat during the primary campaign, “Don’t underestimate Joe’s ability to [mess] things up.”

Even though Obama made a public announcement supporting his former vice president, privately, his sentiment is different. Politico reports the former president is worried that Biden doesn’t have a strong connection with the electorate.