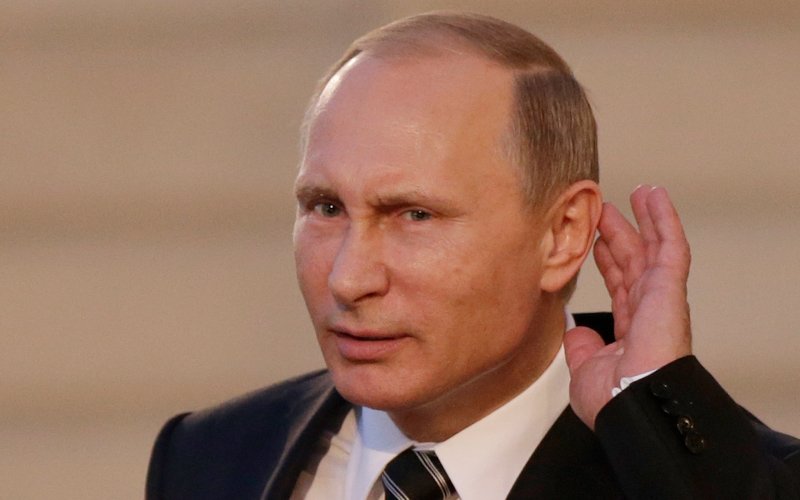 U.S. intelligence officials believe with “a high level of confidence” that Russian President Vladimir Putin was directly involved in efforts to hack and undermine the U.S. electoral process. Two senior officials who have reviewed intelligence information reportedly allege that Putin was involved in directing how the hacked material was leaked and used.

Putin was reportedly interested in both a “vendetta” against Hillary Clinton and an overall effort to split off allies throughout the world who would not follow the United States’ lead any longer. A report recently revealed that the CIA contended that the hacks were orchestrated with the purpose of electing Donald Trump. Read more at NBC NEWS.