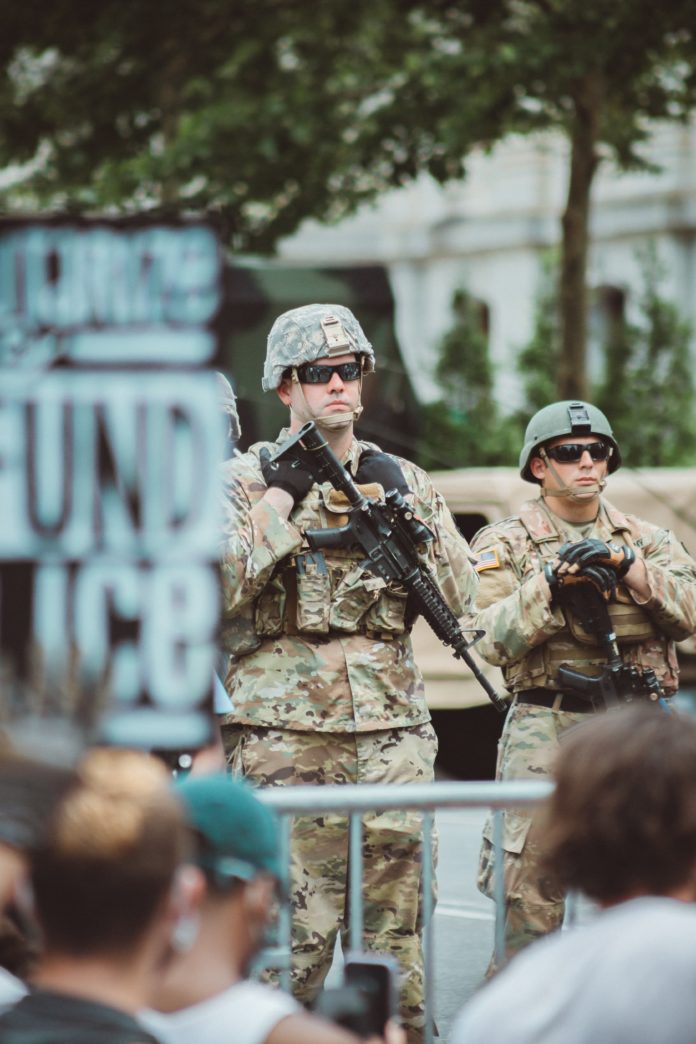 The Guard will assist Cleveland police officers to “ensure a safe and secure environment” for those at the debate between President Donald Trump and former Vice President Joe Biden on Tuesday, DeWine tweeted.

Cleveland Mayor Frank Jackson had issued a formal request for the backup earlier in the week, WKYC.com reported.