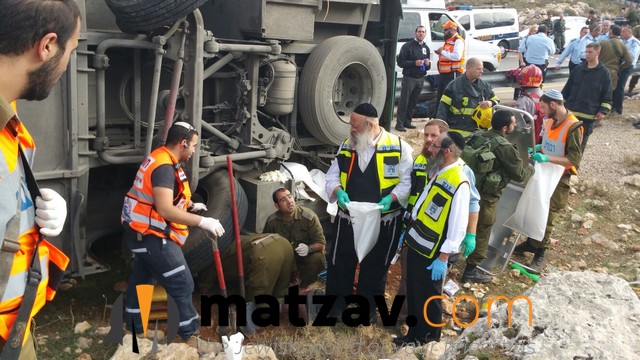 [Update below.] A woman was killed and tens of others were injured when a bus traveling on Route 458 in the West Bank crashed earlier today. Some of the passengers were trapped inside the armored bus.

Magen David Adom paramedics rushed to the scene and helicopters were called to assist with the evacuation efforts.

Apparently, the driver lost control over the vehicle and the bus rolled over into a ditch on the side of the road. Six people were trapped inside the bus. Their evacuation process took a while since the bus is armored for protection against terror attacks.

UPDATE, via Times of Israel: An Israeli bus carrying IDF soldiers overturned in the West Bank on Thursday, killing a female soldier and injuring at least 40 other passengers, several seriously.  Magen David Adom paramedics treated the injured at site. They said 41 passengers were hurt, one seriously, three moderately and the remainder suffered minor injuries.

The soldier pronounced dead at the scene was later named as Stav Partush, aged 19, from Ma’ale Adumim. She was set to be buried at Yerushalayim’s Har Herzl military cemetery. Her father, a volunteer fireman, had arrived at the scene of the crash to evacuate the wounded, not knowing his daughter was killed, Channel 2 reported.

The remainder were taken by ambulance to hospitals in Yerushalayim.

The IDF Spokesperson’s Unit confirmed later on Thursday that the private bus was shuttling soldiers from an army base to Jerusalem when it flipped over.

The collision involved a second vehicle, police said.   It was not immediately clear what led to the crash, which occurred on a winding road running through mountainous areas between Ramallah and the Jordan Valley. 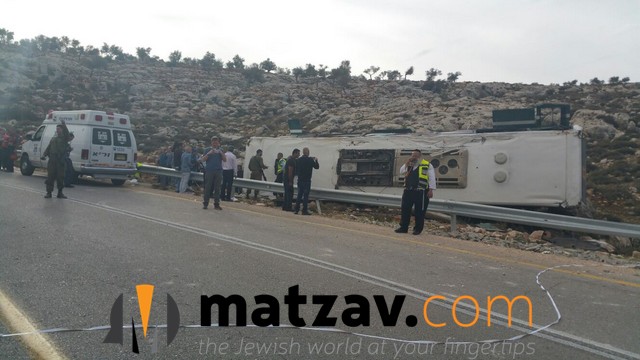 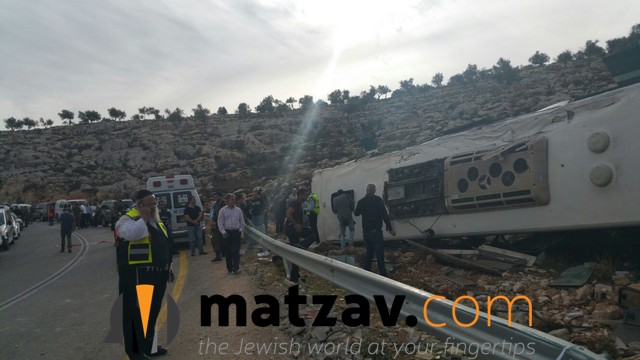 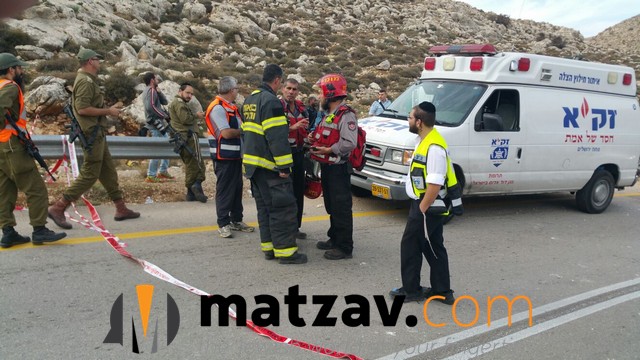 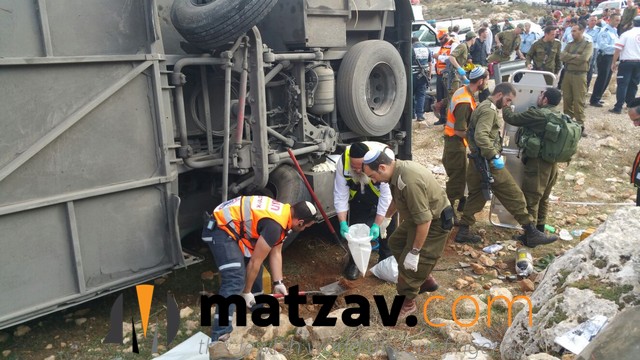 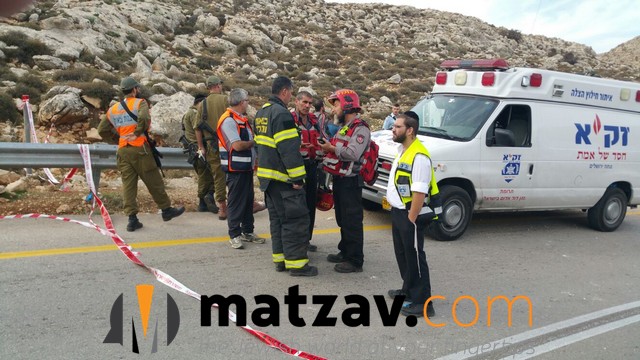 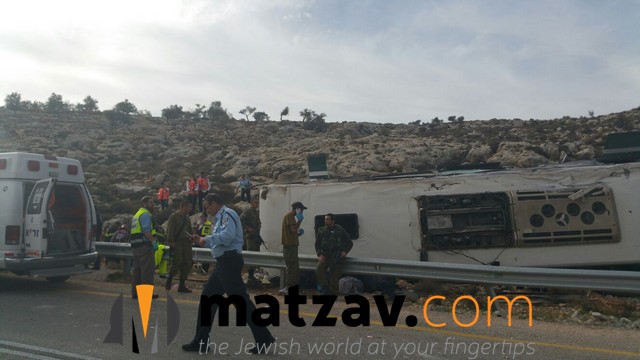 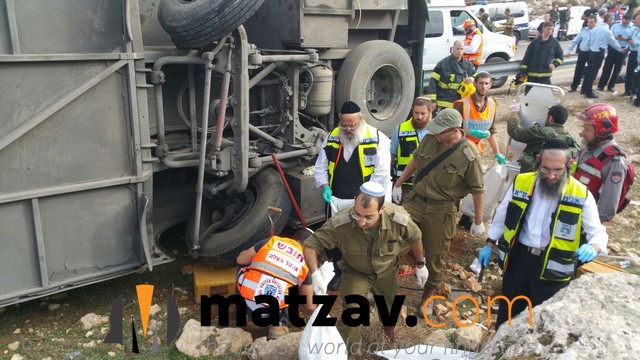 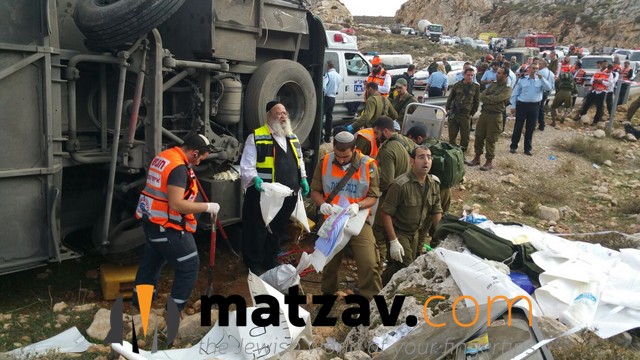 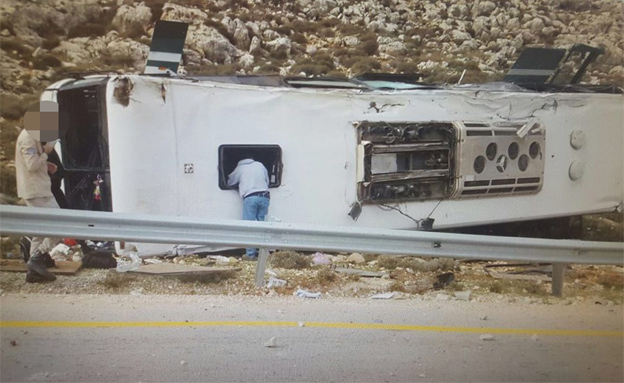 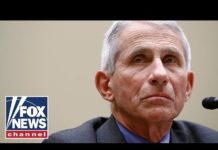 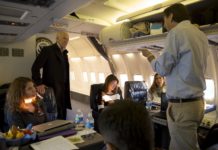 Leave a Reply to Moshele has spoken Cancel reply