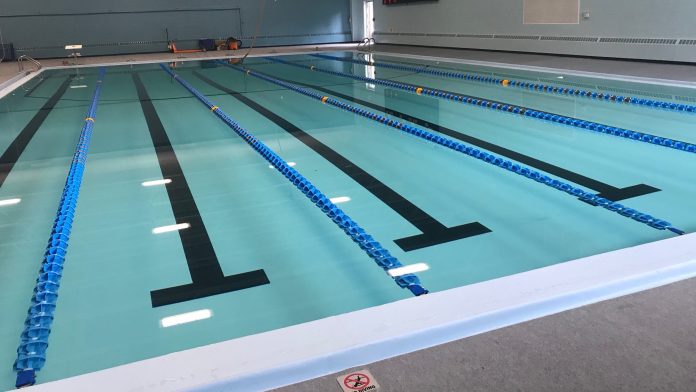 A women’s-only pond in North London will now be open to transgender swimmers, which will prevent Orthodox Jews from using the pond.

A group of ultra-Orthodox women are planning to fight the decision, the London-based Jewish Chronicle reported.

The decision concerning the pond on Hampstead Heath was announced this week. Edward Lord, who headed the committee that approved the change, said it “will ensure our public services do not discriminate against trans people.”

The Hampstead ponds also include one for men only and one for mixed swimming.