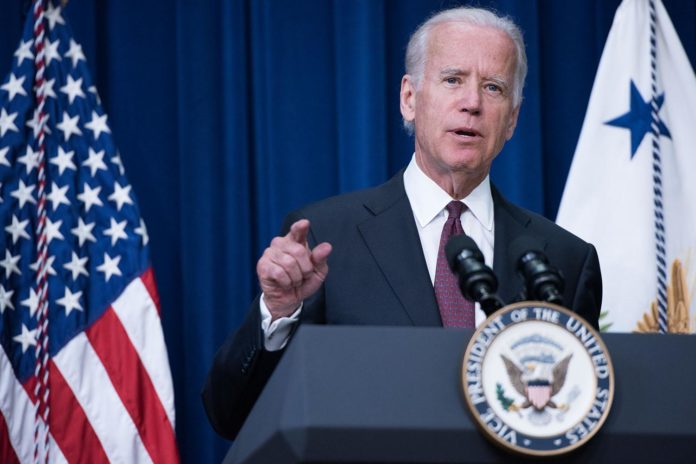 President Biden hasn’t spoken with any of his foreign counterparts since Kabul fell to the Taliban, his national security adviser, Jake Sullivan, said on Tuesday.

Sullivan said other members of the administration were making calls abroad instead because the discussions were more logistical.

Other world leaders have spent the last several days on the telephone with allies. German Chancellor Angela Merkel, French President Emmanuel Macron and British Prime Minister Boris Johnson have all conferred with each other.

Johnson, meanwhile, has proposed a virtual meeting of the G7.

But Biden has left the calls to foreign allies to those on his team.