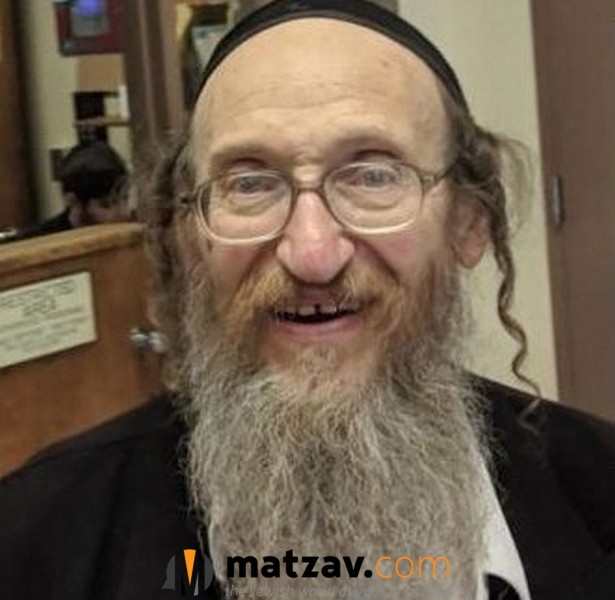 The defense attorney for Grafton Thomas, who is accused of a Chanukah machete attack in Monsey, N.Y. that led to the death of Rav Yosef Neiman HY”D, is calling for the body of the victim to be exhumed so an autopsy can be performed.

Attorney Michael Sussman wrote in papers filed Monday that Rockland County did not perform an autopsy on the 70-year-old Neiman despite his request. Neumann was the most gravely wounded of Thomas’s five alleged victims during the Dec. 28 attack at Rabbi Rottenberg’s home, and succumbed to his injuries a few months later.

Sussman says that no autopsy was performed upon request from the family but said that an autopsy is statutorily required, despite the family’s wishes, due to seriousness of the crime

Federal prosecutors had previously said they might seek the death penalty against Thomas if any of his victims were to die as a result of their injuries.