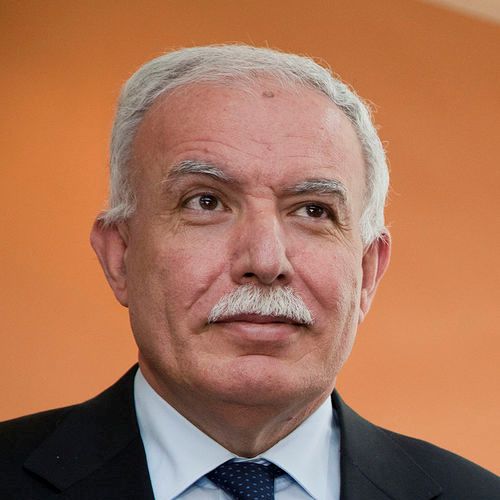 The Palestinians are seeking to sue the United Kingdom for issuing the 1917 Balfour Declaration, which they see as the direct cause of the “Palestinian Nakba.”

In an address at the Arab League Summit, Palestinian Foreign Minister Riyad al-Maliki spoke on behalf of Palestinian Authority President Mahmoud Abbas and formally asked for the Arab League’s support in prosecuting the British for the nearly 100-year-old document.

“We are working to open up an international criminal case for the crime which they committed against our nation – from the days of the British Mandate all the way to the massacre which was carried out against us from 1948 onwards,” al-Maliki said.

“With the commemoration of 100 years since this historic massacre, and following the continuity of this tragedy, we request that the Secretary General of the Arab League assist us in prosecuting the British government for publishing the Balfour Declaration which caused this catastrophe against the Palestinian people,” he added.

The 1917 Balfour Declaration, written by U.K. Foreign Secretary Arthur James Balfour to the 2nd Baron Rothschild Walter Rothschild, who was leader of the British Jewish community at the time, stated that the British government would “view with favour the establishment in Palestine of a national home for the Jewish people.” The document is considered by many to be the founding legal document for the State of Israel.