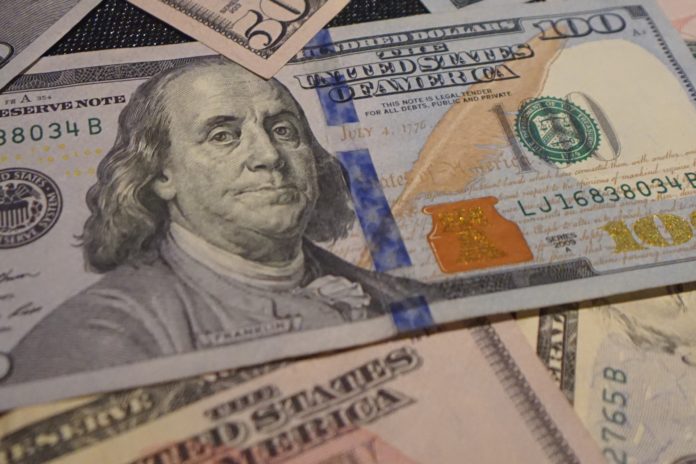 The share of Americans who report having difficulties paying their bills has surpassed its 2020 pandemic peak in a US Census Bureau survey, underscoring the toll of soaring prices on budgets, Yahoo Finance reports.

Four in ten adults said it has been somewhat or very difficult to cover usual household expenses in a poll conducted end of June and early July. That’s the highest since the Census started asking the question in August 2020. It implies that more than 90 million families are struggling, up from about 60 million a year ago.

When the Census first asked the question two years ago, a third of respondents reported difficulties in covering usual household bills. The share fell over the following year but started rising about a year ago after government pandemic relief ended and inflation took hold.

The survey shows a sharp increase in financial stress in all of the country’s large metropolitan areas.