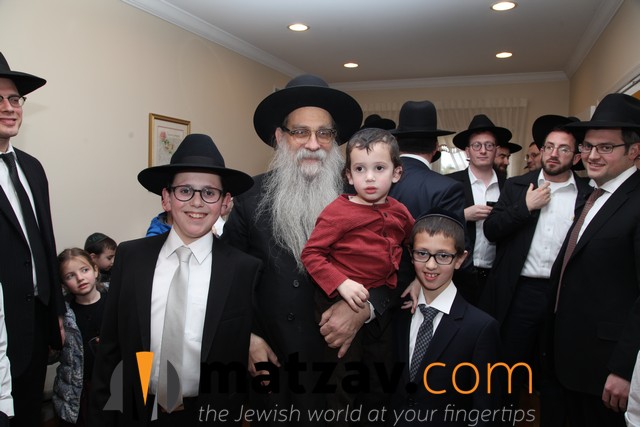 On a recent Sunday, throngs of people gathered at the Rosengarten home in Presidential Estates in Lakewood, NJ, to celebrate a hachnosas Sefer Torah of a Sefer Torah written to perpetuate the memory of R’ Shlomo Zalman Rosengarten z”l. The large crowd consisted of people from various walks of life, each of whom shared a special connection with the niftar.

R’ Shlomo Zalman was an exemplary individual who was tragically taken from our midst shortly before Purim two years ago. He was a great masmid who spent his time engrossed in learning. He was also an extraordinary baal middos and recognized his unique ability to inspire others and share of himself with others. He was held in the highest esteem and endeared himself to everyone he encountered. He was enjoyable to be around and radiated simchas hachaim, infusing the atmosphere around him with happiness. While he demonstrated strong commitment to the community, he cherished his role as husband and father above all else. He and his aishes chayil built a bayis ne’eman of kedushah and taharah.

The program began with the writing of the final osiyos at the home of Mrs. Rosengarten, with the participation of many rabbonim and roshei yeshiva, including Rav Aryeh Malkiel Kotler and Rav Yeruchim Olshin, roshei yeshiva of Bais Medrash Govoah, and Rav Simcha Bunim Cohen, rov of Khal Ateres Yeshaya. The final letter was written by R’ Shlomo Zalman’s father, Rav Sholom Hakohein Rosengarten.

Following the kesivas ha’osiyos, the Sefer Torah was carried, amidst singing and dancing, to the shul. At the seudas mitzvah that followed, a Siyum Hashas was made, with the Hadran recited by R’ Binyomin Friedman, R’ Shlomo Zalman’s brother-in-law.

Each one elaborated on R’ Shlomo Zalman’s sterling character and the beautiful legacy he left behind.

The multitudes who attended the event were inspired by the words of the speakers. Each person departed with a desire to perpetuate the lofty ways of their beloved friend, neighbor and family member. 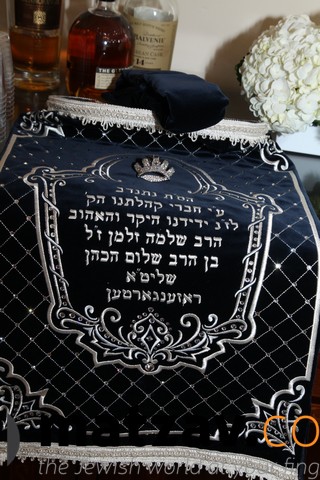 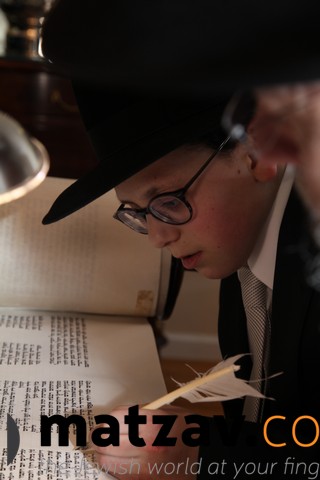 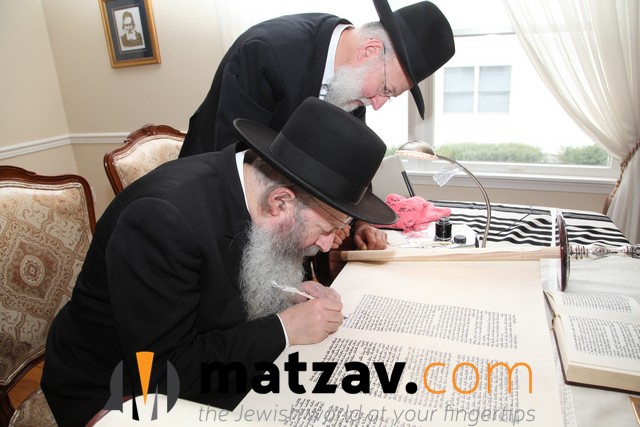 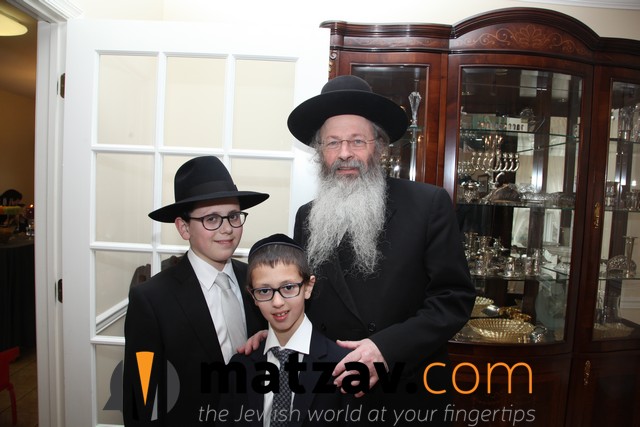 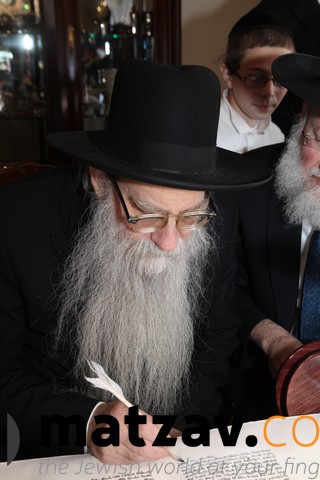 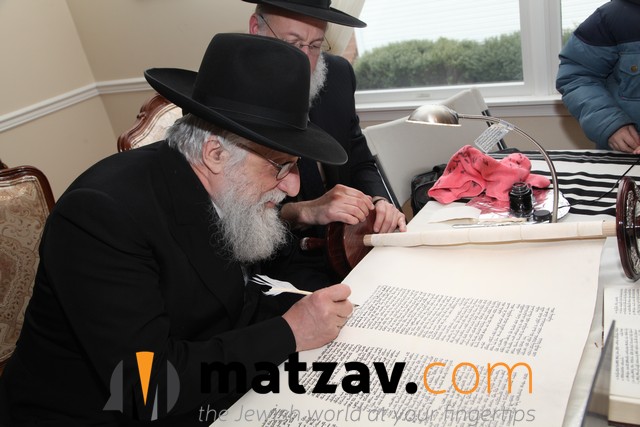 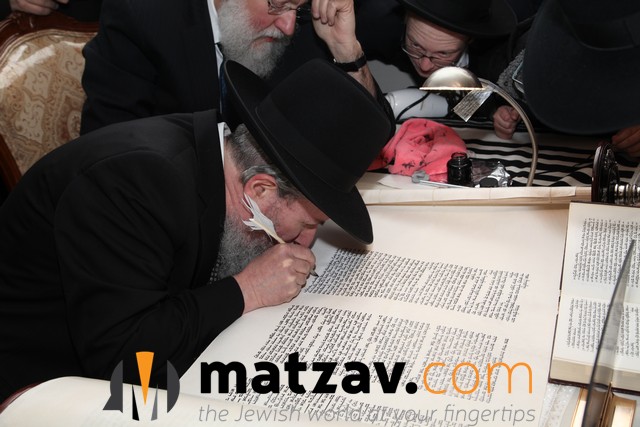 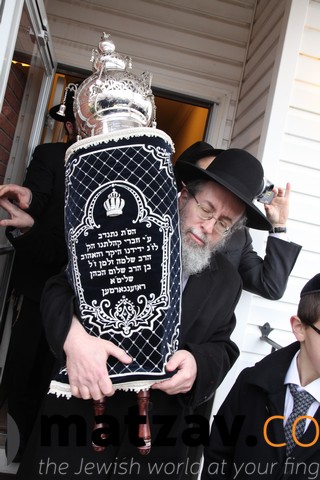 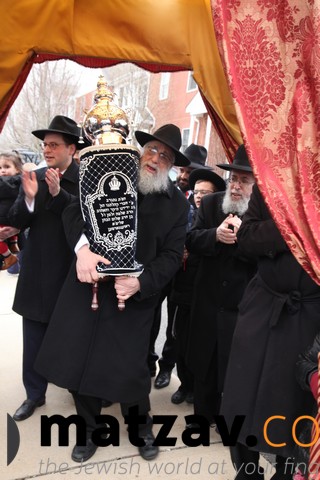 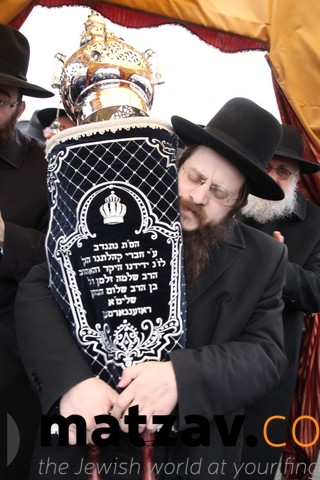 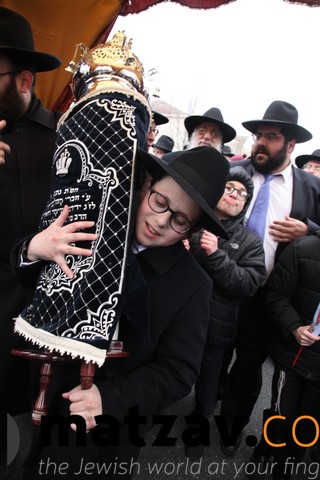 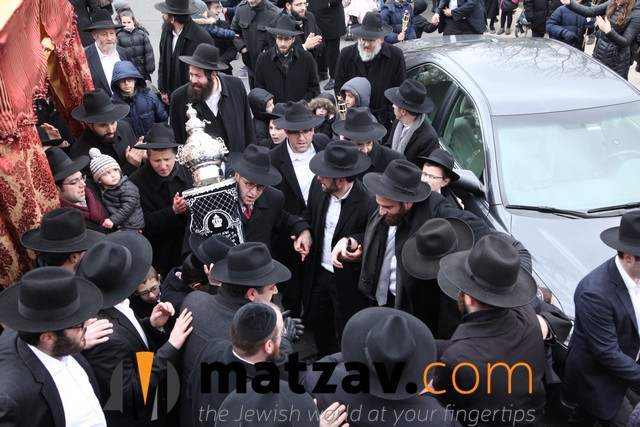 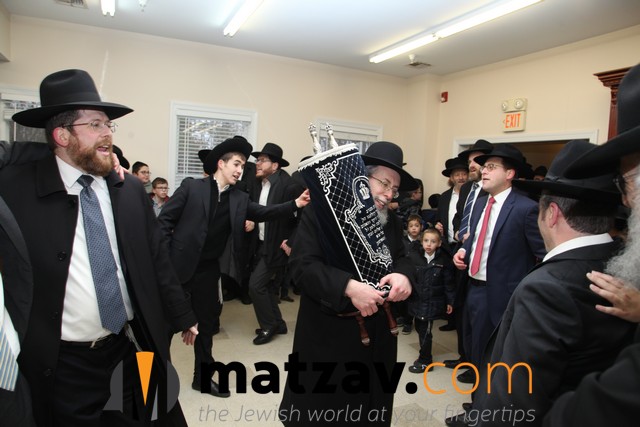