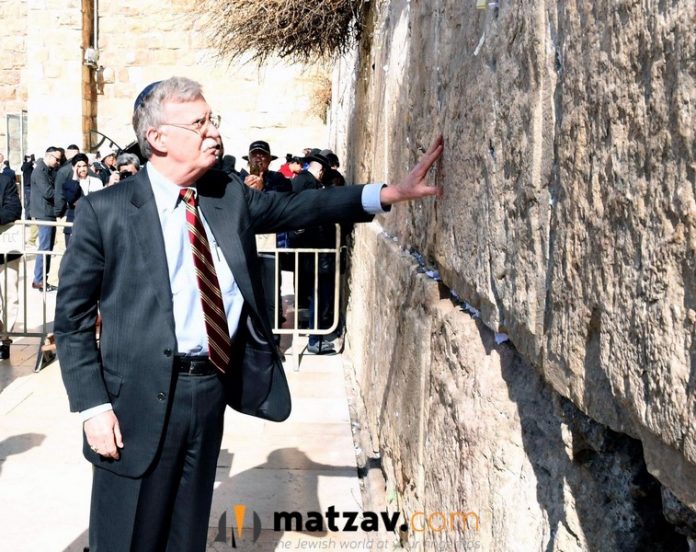 President Donald Trump’s national security adviser sought to reassure allies Sunday that the United States would be methodical about withdrawing troops from Syria, promising that the pullout would not occur until the Islamic State was fully eradicated from the country and Turkey could guarantee the safety of Kurdish fighters.

John Bolton’s comments, reported by the Associated Press, are the clearest statement yet from the administration about how officials plan to execute Trump’s abrupt December announcement that he would pull troops from Syria, surprising allies and advisers, sparking an outcry from lawmakers, and prompting the resignation of Defense Secretary Jim Mattis.

“There are objectives that we want to accomplish that condition the withdrawal,” Bolton said while speaking to reporters in Yerushalayim, on a trip intended to allay Israeli leaders’ concerns about Trump’s announcement. “The timetable flows from the policy decisions that we need to implement.”

Trump touched off global confusion and panic when he announced via tweet in mid-December that he would order the withdrawal of the 2,000 troops stationed in Syria to help fight the Islamic State – a move that both allies and critics warned could upset the balance of power in the Middle East, emboldening Russia and Iran, and threaten what tenuous stability U.S.-aligned forces had been able to achieve in Syria.

Bolton’s comments come amid reports that Trump had agreed to extend his initial 30-day deadline for withdrawal to four months. When asked whether Bolton’s comments would affect that timeline, a senior administration official said that “there is no specific timeline for the withdrawal of U.S. troops from Syria, and reports to the contrary are false.”

Nonetheless, the plans and assurances the national security adviser offered in Israel were confirmation that withdrawal plans are slowing until conditions on the ground match the president’s stated assessment of the situation in Syria. As part of his announcement, Trump said the United States had “defeated ISIS” there – a claim that his advisers and political allies have disputed.

Trump’s advisers and GOP allies have warned that pulling out U.S. troops would also leave Kurdish fighters – who had been vital allies – susceptible to attacks by Turkey, where leaders see the group as a threat to their nation’s sovereignty.

In a Sunday news conference with Israeli Prime Minister Benjamin Netanyahu, Bolton said that “the defense of Israel and other friends in the region is absolutely assured” and that the United States would “take care of those who have fought with us against ISIS and other terrorist groups.” He also said that the withdrawal would take place but “in a way to make sure ISIS is defeated and is not able to revive itself and become a threat again.”

But while Bolton’s comments may have come as a relief to some, a top House Democrat stressed that the priorities the national security adviser outlined were “obvious” – and simply highlighted how dangerous Trump’s initial withdrawal announcement was.

“We don’t want ISIS to rise again and be a transnational terrorist threat, and we don’t want our allies the Kurds to be slaughtered by Erdogan in Turkey. That was obvious,” House Armed Services Committee Chairman Adam Smith, D-Wash., said Sunday on ABCs “This Week.” He was referring to Turkey’s president, Recep Tayyip Erdogan. Smith added, “I’m pleased that John Bolton has recognized the national security interest, and that’s what we want to have … not a tweet going ‘Eh, let’s get out of Syria.'” 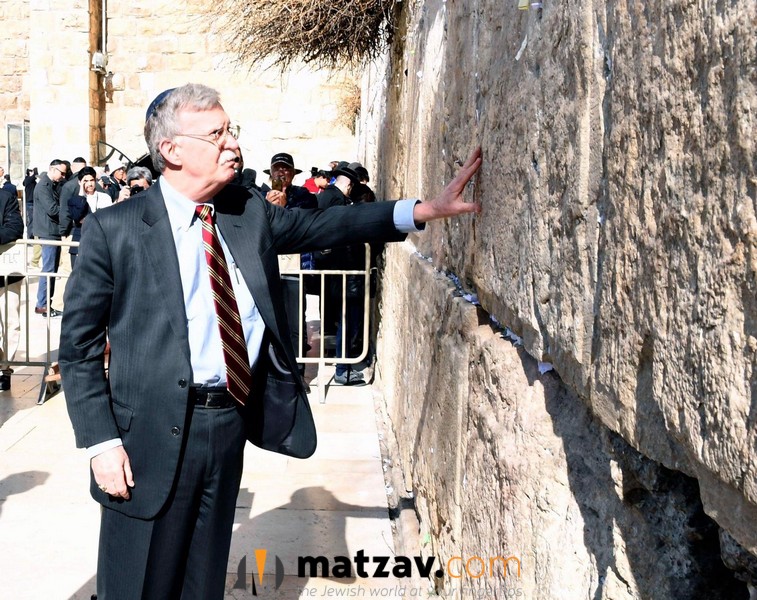 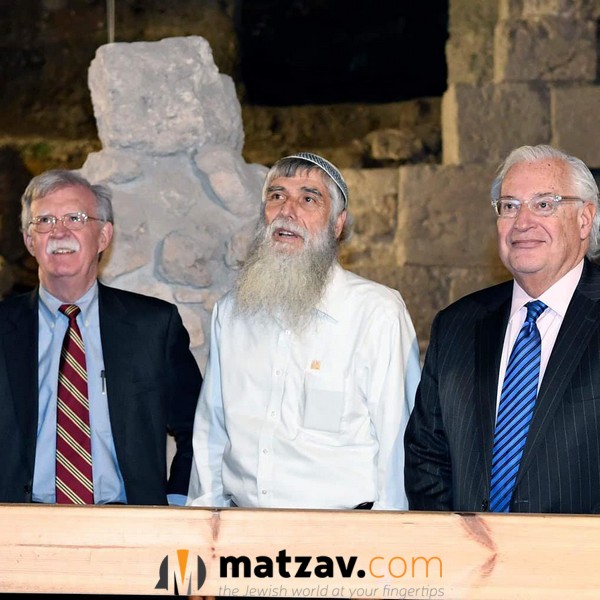 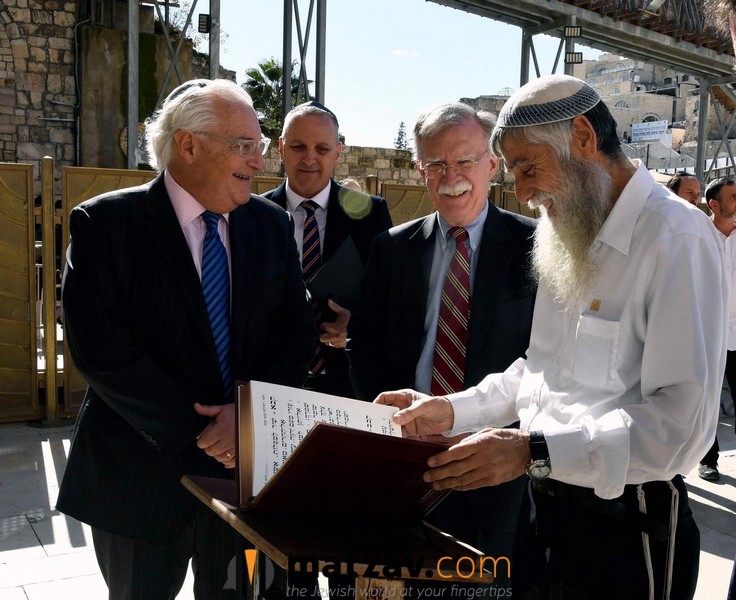 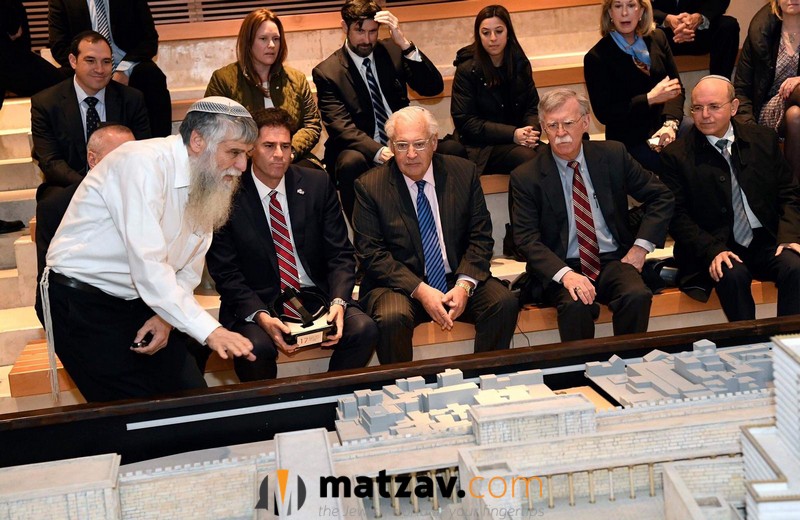 Smith said he hoped to have Mattis testify before his panel, calling the former defense secretary’s views “invaluable.”

In his resignation letter, Mattis noted disagreements he’d had with Trump over the president’s approach to U.S. allies and adversaries, and stated that Trump deserved a defense secretary whose views would be more aligned with his. Smith was more succinct in his assessment of Trump’s approach to global relations, saying Sunday that “our allies matter enormously and the president treats them like dirt.”

Democrats have lamented the departure of figures such as Mattis, whom they viewed as a tempering influence on Trump, and they worry about who will ultimately succeed them.

“All of the adults are one by one being forced out of the room,” House Intelligence Committee Chairman Adam Schiff, D-Calif., said Sunday on CNN’s “State of the Union.” “Anyone who had the standing or the independence to speak out … has been pushed aside and now you have a lot of yes-people serving the president.”

Republicans, too, have worried about whether the president is listening to his advisers, warning him that the administration’s actions in Syria will affect the United States’ reputation globally. At the time of Trump’s announcement, some wondered openly whether he had simply agreed to get out of Syria to please foreign leaders whom the United States has traditionally regarded more warily, including Erdogan.

Similar questions arose last week, after Trump offered a perplexing take on world history, incorrectly claiming that the Soviet Union’s demise was a result of the Red Army’s war in Afghanistan, which they apparently were forced to invade to address terrorist threats.

New White House Chief of Staff Mick Mulvaney distanced himself from Trump’s comments Sunday, defending the advice that he and others were giving the president on matters of history, foreign relations and other policy.

“The fact that he makes a decision that might be different than his advisers doesn’t mean that he’s getting bad information, it means he’s relying on information other than what his advisers are giving him,” Mulvaney said on CNN, stressing that he sees “every single piece of information” that goes to the president’s desk.

Schiff shot back, accusing Trump of parroting “a Kremlin talking point” on Afghanistan.

“Mulvaney may review the documents on the president’s desk,” the Democrat said. “He doesn’t review every phone call the president makes and who’s whispering in his ear.”