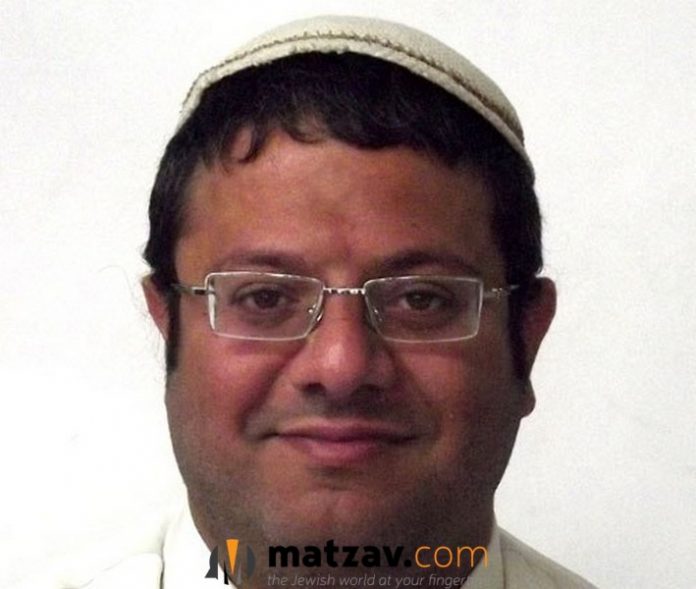 During a briefing, Shabtai said that every time police appear to be getting an area under control, Ben Gvir, the Kahanist member of the Religious Zionism party, shows up to fan the flames, Channel 12 and Channel 13 news both reported.

“The person who is responsible for this intifada is Itamar Ben Gvir. It started with the Lehava protest at Damascus Gate,” Shabtai said, referring to far-right demonstrations around Jerusalem’s Old City. “It continued with provocations in Sheikh Jarrah, and now he is moving around with Lehava activists.”