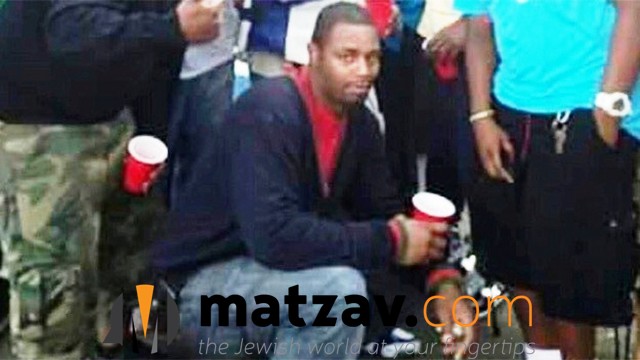 The officer – whose name has not been released – was stopped at a red light after a traffic dispute when a 37-year-old driver, Delrawn Small Dempsey, attacked the officer, who was seated in his personal car, by repeatedly punching him in the head through an open window, police said. The officer – a three-year veteran assigned to the 79th Precinct in Bedford-Stuyvesant – pulled out his gun and shot three times at the other driver – who was in the car with his wife and two kids – striking him in the head. The man was pronounced dead at the scene.