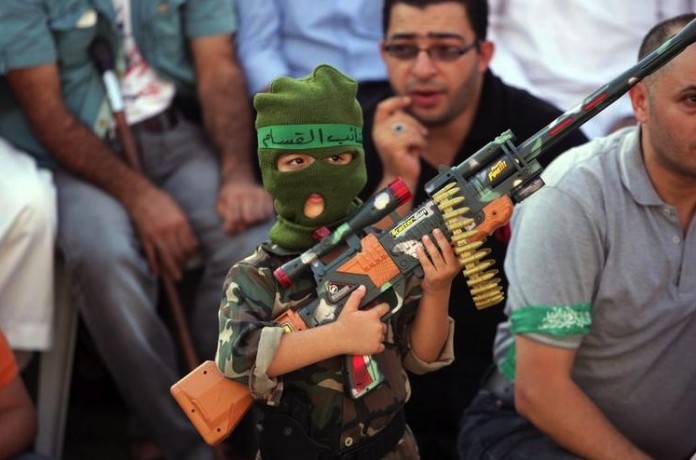 76% of Israeli Jews and 62% of Israeli Arabs not believe that negotiations between Israel and the Palestinian Authority will lead in the coming years to peace between Israel and the Palestinians, according to the Peace Index Survey conducted on March 28-30, 2016, for the Evens Program for Mediation and Conflict Resolution at Tel Aviv University and the Guttman Center for Public Opinion and Policy Research of the Israel Democracy Institute.

69% of Jews and 76% of Arabs fear that they or someone important to them will be harmed in the current wave of terror attacks.

8: (For Jews only) In your opinion, is it appropriate or inappropriate for rabbis to publicly express an opinion on security issues of this kind?

9: Do you agree or disagree with the opinion that in order to fight terror effectively, one can ignore human and civil rights:

10: With which of the following two claims do you agree more?

11: After the terror attack in Brussels, some ministers in the Israeli government criticized European countries’ capacity to fight terror successfully. In your opinion, was this criticism right and do these countries indeed not know how to fight terror?

12: Whether or not the criticism is right, in your opinion was it right or not right to express it from a diplomatic-international standpoint?

14: If the current situation of violence continues, which of the two societies—Israeli or Palestinian—will in your assessment be able to withstand it longer?

15: Are you for or against cooperation between Israel and Turkey in the fight against terror?

16: And are you for or against cooperation between Israel and Turkey on other issues, such as trade and tourism?

17: At the moment it appears that the two leading candidates to be U.S. president are Hillary Clinton for the Democratic Party and Donald Trump for the Republican Party. Which of the two, in your opinion, will be a better president from the standpoint of U.S. interests?

18: And which will be better from the standpoint of Israel’s interests?

19: In your opinion, in the current state of affairs, should Jews be allowed or not be allowed to pray on the Temple Mount?

The Peace Index is a project of the Evens Program for Mediation and Conflict Resolution at Tel Aviv University and the Guttman Center for Public Opinion and Policy Research of the Israel Democracy Institute. This month’s survey was conducted by telephone from March 28-30, 2016, by the Midgam Research Institute. The survey included 600 respondents, who constitute a representative national sample of the adult population aged 18 and over. The maximum sampling error for the entire sample is ±4.1% at a confidence level of 95%. Statistical processing was done by Ms. Yasmin Alkalay. http://www.peaceindex.org