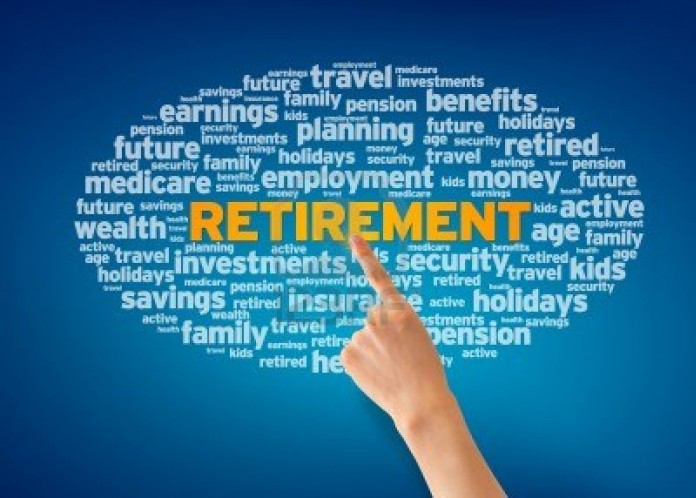 More than one-third of the U.S. population is unprepared for retirement, a new poll found.

A total of 36% of Americans do not have savings earmarked for retirement, and 38% plan to work beyond age 65, a new TechnoMetrica Institute of Policy and Politics (TIPP) Poll found.

That percentage decreases as income rises.

The effects of people delaying retirements could be both positive and negative on the workforce and economy.

Older workers can offer experience and knowledge to more inexperienced colleagues, TIPP said. They also will delay their dependence on such programs as Social Security.

However, older employees also could prevent younger workers from moving up and could reduce the intake of new talent.