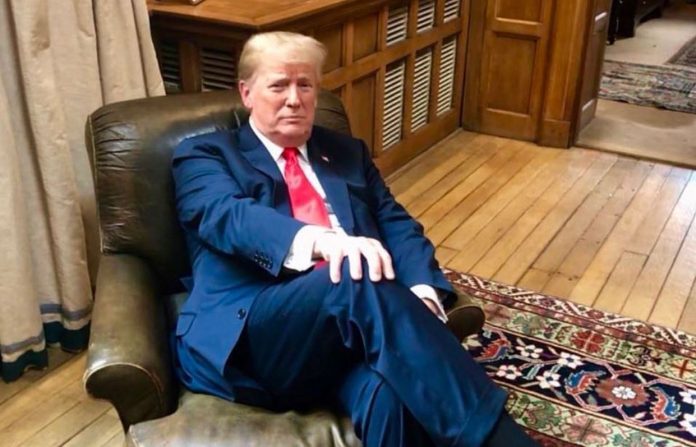 President Donald Trump is staying in the race in some key battleground states on the strength of support from swing voters,  according to The Zogby Poll released Wednesday.

“What’s keeping things close is Trump’s domination of swing voters,” Zogby Analytics wrote in its release. “A good portion of these voters live in large cities, are aged 30-49, and say their finances are better off than they were four years ago.

“In order for Trump to get back to his winning ways he will need to maintain a big lead among swing voters and he must also find a way to win back women, suburban voters and Independents from Biden’s clutches.”

Among the likely voters in the poll that are designated as swing voters, Trump gets at least 60% support in each the four battleground states polled: Florida (68%), North Carolina (63%), Ohio (60%), and Pennsylvania (73%).