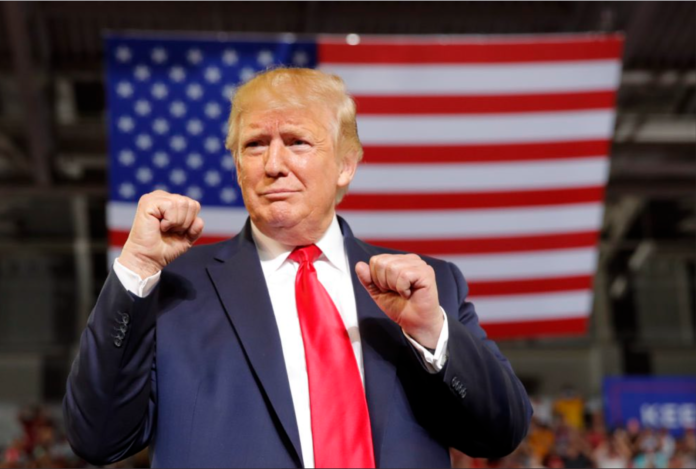 Veteran GOP pollster Frank Luntz says that former President Trump “could never win” the 2024 general election, but that he “would bet on” Trump to be the GOP nominee.

“If Donald Trump runs for president as a Republican, he’s the odds-on favorite to win the nomination,” Luntz said during an appearance on The New York Times podcast “Sway” released Thursday. “He could never win a general election, but I can’t imagine losing a Republican primary. … I would bet on him to be the nominee and I would bet on him losing to whatever Democratic nominee there was.”

Trump has repeatedly floated — but not committed to — running again after losing to President Biden last year, though in interviews and public statements since leaving office he has pledged to help Republicans regain control of the House and Senate in the 2022 midterm elections.