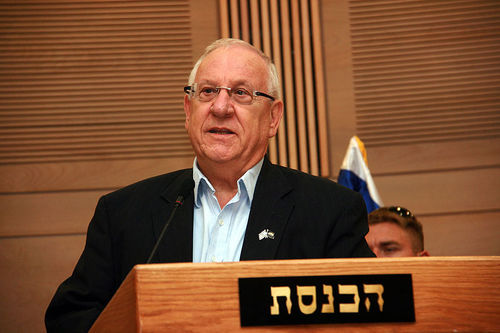 The President of the State, Reuven Rivlin, met today with Prime Minister Benjamin Netanyahu at the President’s Residence. At the end of their meeting, the President accepted the Prime Minister’s request and granted him a two-week extension to the period of forming the government.

Under the Basic Law: The Government, Prime Minister Benjamin Netanyahu is given a 28-day period for forming the government, and the president of the state may extend this period for an additional period of no more than 14 days.