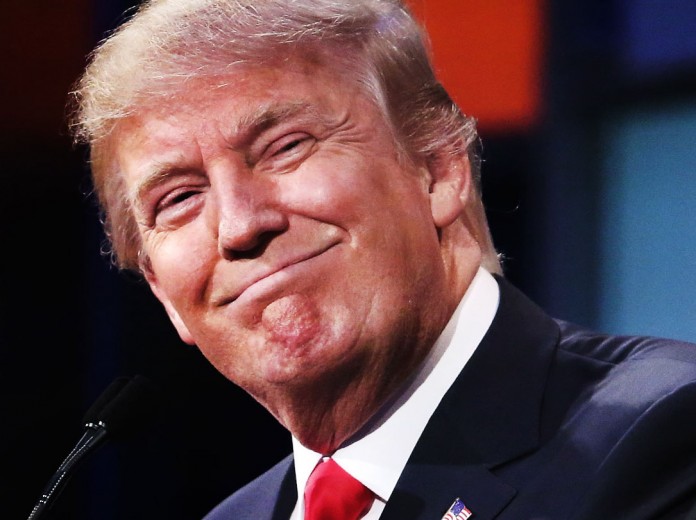 >>Follow Matzav On Whatsapp!<<
President Trump wondered in a tweet Wednesday whether three UCLA basketball players, who returned to the United States after they were accused of shoplifting in China, would thank him for their release. “Do you think the three UCLA Basketball Players will say thank you President Trump?” he wrote. “They were headed for 10 years in jail!”

The three freshmen were arrested last week before their team played its season opener in Shanghai. They were questioned about allegedly shoplifting Louis Vuitton sunglasses. Trump said Tuesday that he personally asked Chinese President Xi Jinping to help the basketball players during his two-day state visit to Beijing. Read more at CNN.