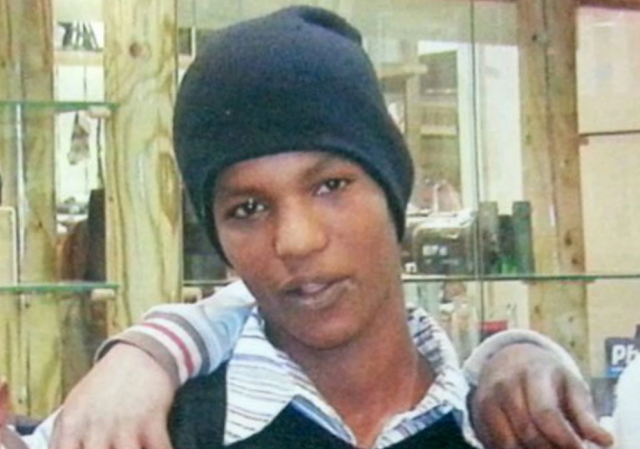 Hundreds of demonstrators took to the streets of Tel Aviv on Saturday night to demand the release of Israeli citizen Avera Mengistu from Hamas captivity after his detention exceeded 1,000 days.

The protesters said the Israeli government should be making a greater effort to secure Mengistu’s release from Hamas-ruled Gaza. The Palestinian terror group is believed to have held Mengistu, who is of Jewish-Ethiopian origin, ever since he voluntarily crossed into the coastal territory in September 2014. Hamas has not officially confirmed his detention, but has published content on social media using Mengistu’s image several times.

Mengistu’s relatives, who were in attendance at the Tel Aviv demonstration, have said he suffers from mental health issues.

“I’m broken from the thought that after so many days I don’t know if my son has seen a doctor, received medical treatment or even what his medical condition is,” said Mengistu’s mother, Agranesh. She added, “I’m full of hope that people will see that my son is sick and what happened to me can happen to everyone.”

In May, Human Rights Watch (HRW) condemned Hamas for its detention of Mengistu.

“No demand can justify disappearing and bartering over the lives of men, particularly those with serious mental health conditions,” said Omar Shakir, HRW’s director for Israel and the Palestinian territories.