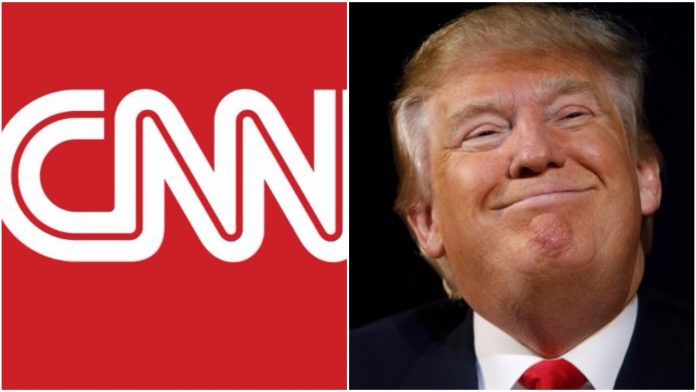 The former chairman of psychiatry at Duke University said Sunday during an interview with CNN’s Brian Stelter that President Trump may be responsible for more deaths than Adolf Hitler, Joseph Stalin and Mao Zedong.

“Calling Trump crazy hides the fact that we’re crazy for having elected him and even crazier for allowing his crazy policies to persist,” Allen Frances, the author of “Twilight of American Sanity,” said on CNN’s “Reliable Sources.” “Trump is as destructive a person in this century as Hitler, Stalin and Mao were in the last century. He may be responsible for many more million deaths than they were. He needs to be contained, but he needs to be contained by attacking his policies, not his person.”

He then went on to compare Trump to leaders such as Hitler, Mao and Stalin. Hitler and his Nazi regime were responsible for approximately 11 million deaths, including the deaths of about 6 million Jews throughout Europe during the 1930s and 1940s. 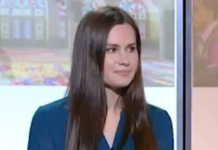