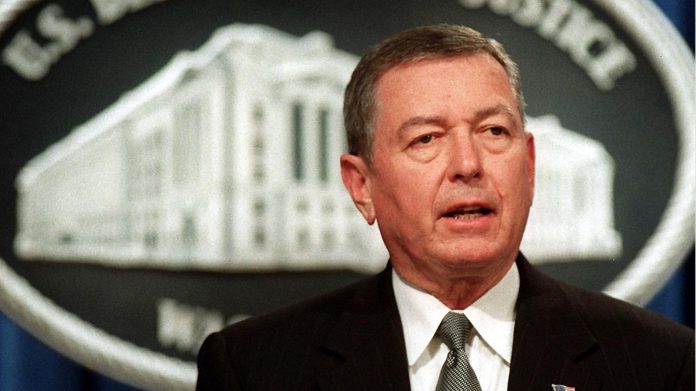 The decision to hire of Ashcroft, who also previously served as a Missouri senator, comes after the United Arab Emirates, Saudi Arabia and several other Mid-East states accused Qatar of supporting terrorist efforts in the region.

President Trump escalated the Qatari government’s diplomatic crisis by also accusing it of funding terrorist organizations that aimed to destabilize the region.

Ashcroft will take the lead on the efforts, and the law firm will receive $2.5 million as a “flat fee” for the first 90 days of covering expenses, as well as to make the project a “top priority.” Read more at The Hill.