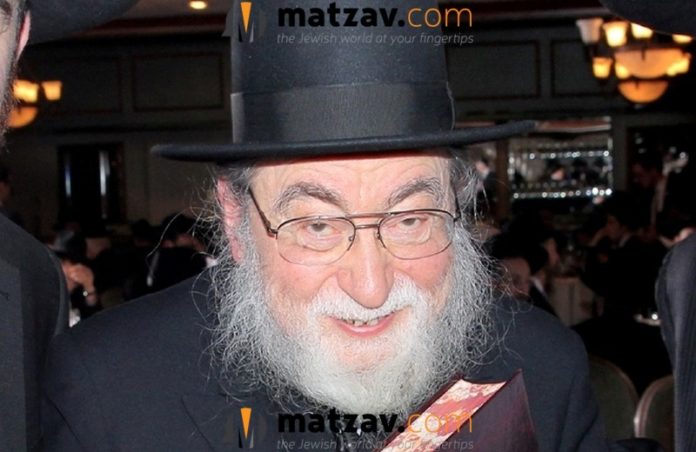 It is with great sadness that Matzav.com reports the passing of Rav Yosef Meir Hakohein Kantor zt”l, rov of the Agudas Yisroel shul on Remsen Avenue in Monsey, NY.

Rav Kantor was a venerated tzaddik and talmid chochom who spent his life fully immersed in the service of Hashem. He was a popular maggid shiur, whose shiurim have appeared on Kol Halashon and elsewhere. In addition to being marbitz Torah for decades, Rav Kantor was sought after for his hadracha, his wise counsel, and his brachos, which were known for leading to much-needed yeshuos.

Kind, gentle and soft-spoken, Rav Kantor’s anivus and pashtus often camouflaged the exaltedness of this angel of a man.

Rav Kantor endured a number of nisyonos and challenges during his lifetime, including the petirah of his beloved son, Rabbi Yonason Efraim Kantor zt”l, who passed away five years ago at the age of 54.

Rav Kantor is survived by his devoted wife, Rebbetzin Chana Kantor, and his children and grandchildren. 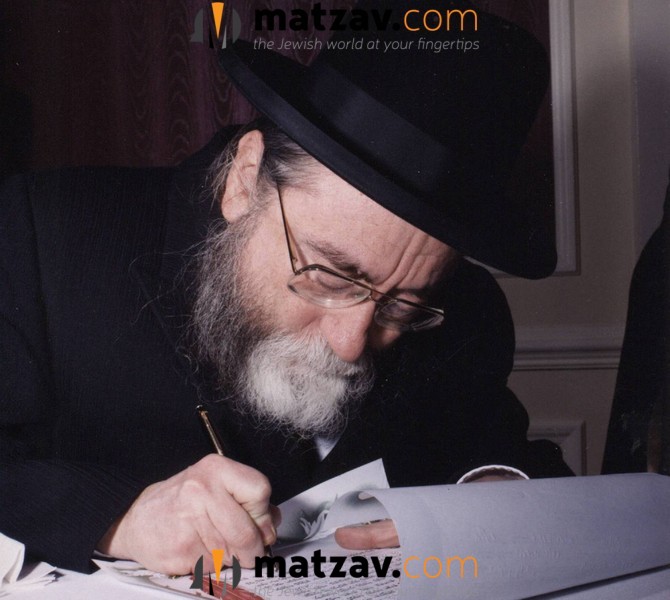 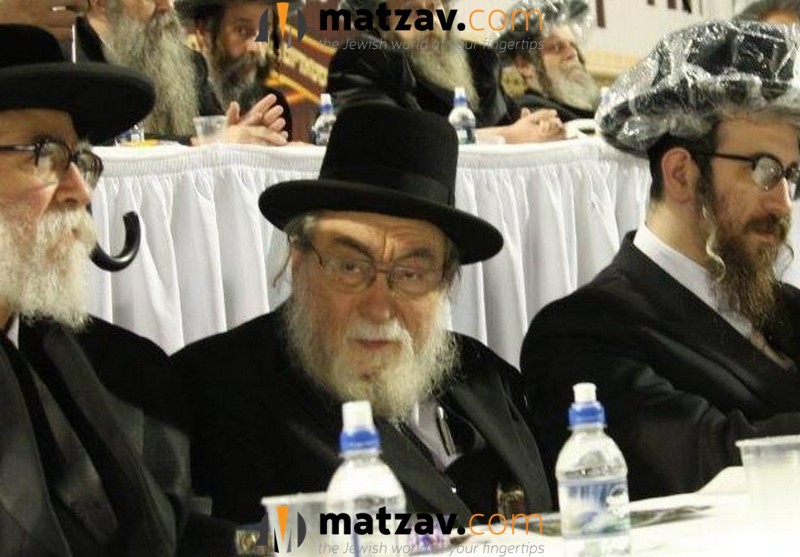 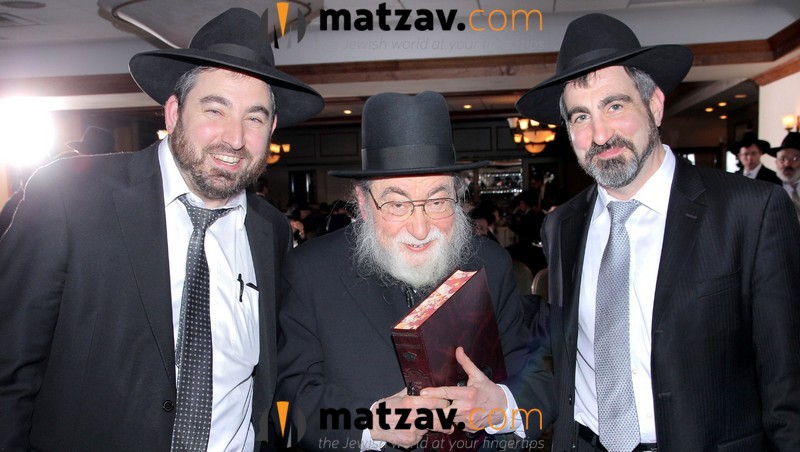 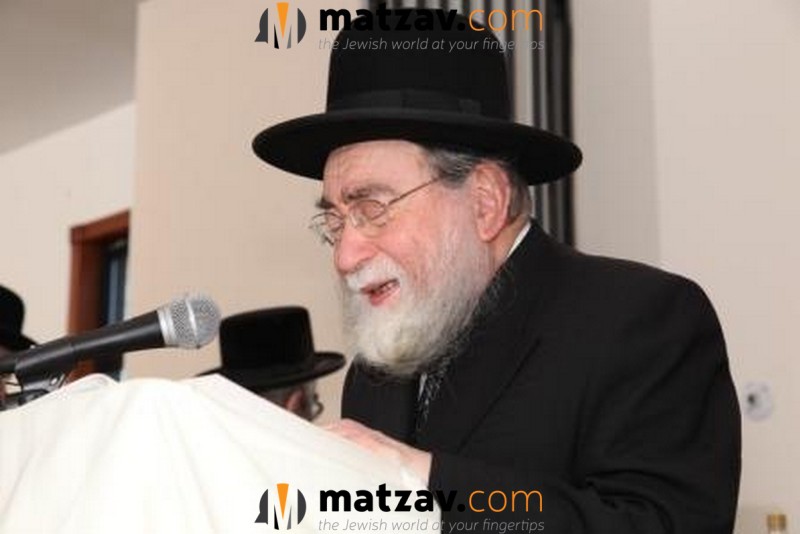