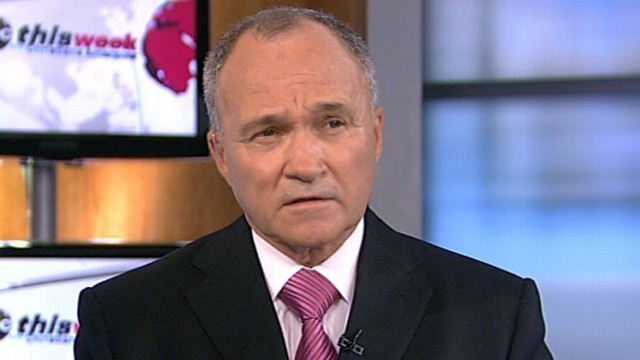 “There’s a certain amount vindictiveness on the part of Washington aimed at Sen. Chuck Schumer,” Kelly said Sunday on “The Cats Roundtable” on AM 970 in New York.

“The fact that they cut it 50 percent, I think, was aimed at getting a reaction from Senator Schumer … Apparently they remember very well that Senator Schumer did not support their Iran deal.”