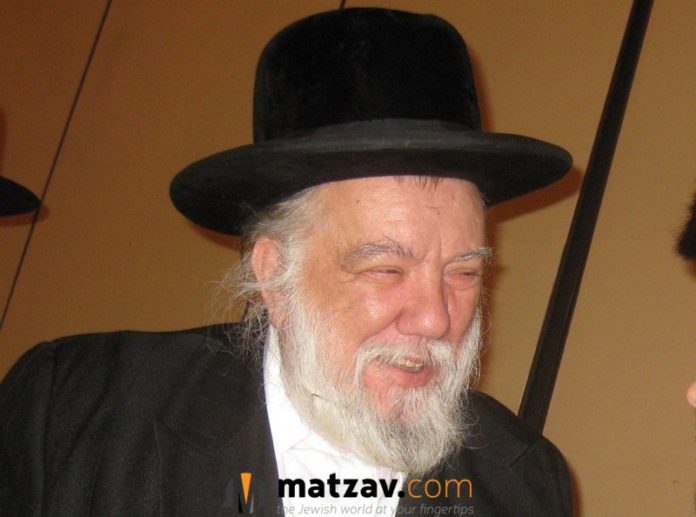 It is with great sadness that Matzav.com reports the passing of Rabbi Chaim Moshe Strulovics z”l. He was 73.

A tremendous baal chesed and baal tzedakah, Reb Chaim Moshe donated millions of dollars to Torah and chesed institutions over many decades.

Born in the city of Kashau, he was a son of Rabbi Shmuel Yitzchok Strulovics. Rav Refoel Blum, the Rebbe of Kashau, served as sandek at his bris.

His father, who lived in Hungary before the Second World War, learned b’chavrusah with Rav Y. T. Dushinsky, the Nitra Rov and others.

In his youth, Reb Chaim Moshe studied at the yeshivos of Nitra, Dushinsky and Satmar and received semicha.

He married his wife, a daughter of Rav Mechel Vider of Antwerp, and lived in Belgium for several years. Then, at age twenty-four, he moved to Vienna and became involved in his father’s business.

After the passing of his father, Reb Chaim Moshe took over his father’s business and entered the real estate industry.

Despite various nisyonos throughout his life, Reb Chaim Moshe maintained his positivity and simchas hachaim, and demonstrated kindness to one and all.

After settling in Lakewood, NJ, many years ago, he opened a shul, Daas Kedoshim-Butcatch, which became a hub of Torah and tefillah at the corner of Madison Avenue and Eighth Street.

Reb Chaim Moshe is survived by his rebbetzin, Mrs. Lea Strulovics, and their children and grandchildren. 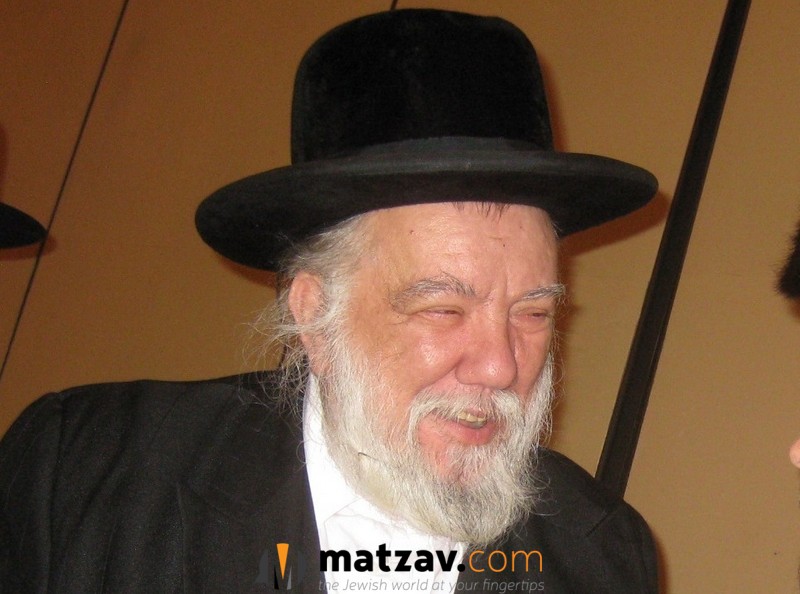 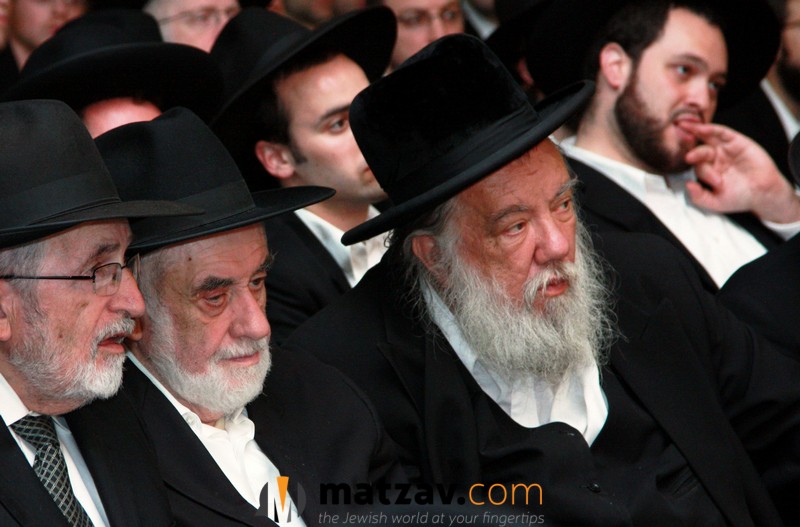 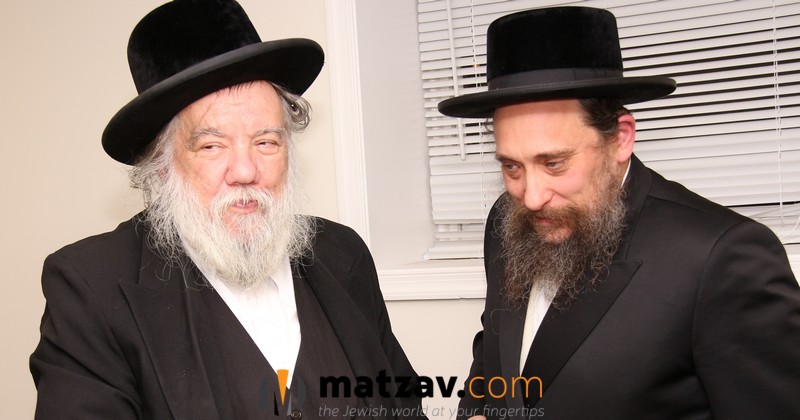 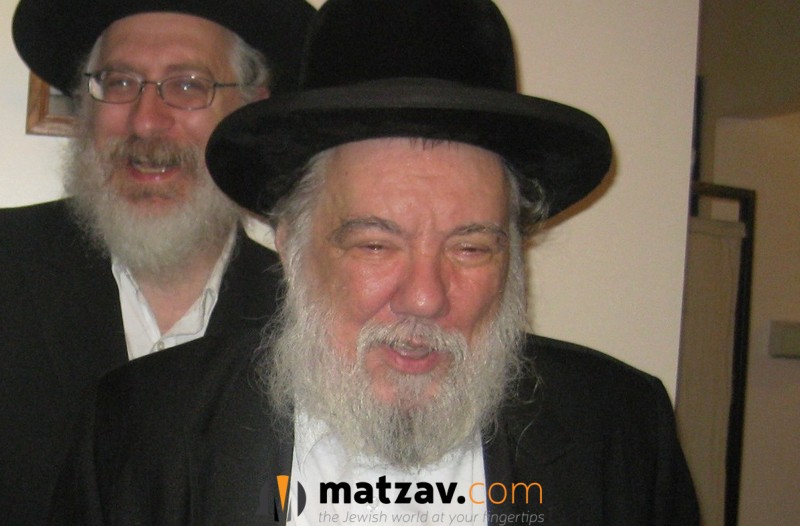