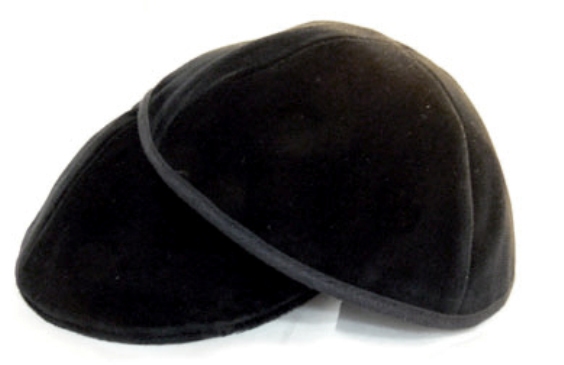 A professor of Moscow State University chased out film student Leo Boroda when he refused to remove his yarmulka before a geography exam, Moscow’s anti-racism Sova Center reported. The student was forced to look for another proctor to supervise his writing of the test.

The student told Sova that on an earlier occasion, a teacher advised him to baptize when he asked permission to skip physical education classes on Yom Kippur.

The deputy dean of the university’s film department, Natalia Trushakova, said the incident was unrelated to the faculty’s policies.

But Sergei Dobrolyubov, dean of the geography department, said the professor was following the rules and that he also ordered female Muslim students to remove headscarves before exams.