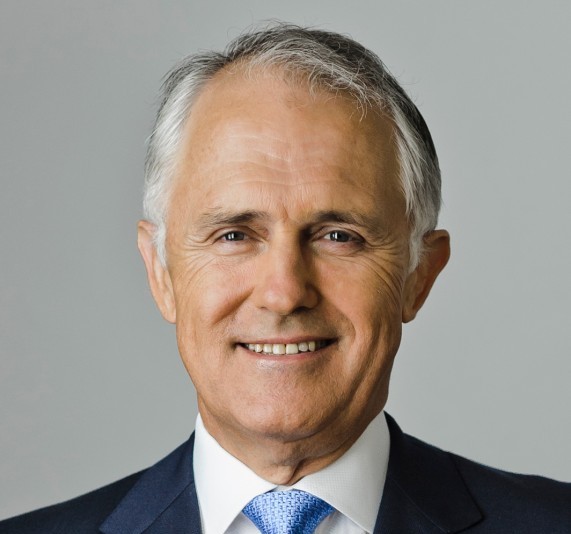 Australian officials are reportedly frustrated that one of the country’s diplomats was revealed to be the source of information that may have sparked an FBI investigation into ties between the Trump campaign and Russia.

The Sydney Morning Herald confirmed that sequence of events in a report Monday, adding that there is “annoyance and frustration” in Australia’s government that U.S. officials leaked the involvement of Downer to the press. Downer is Australia’s top diplomat to Britain.