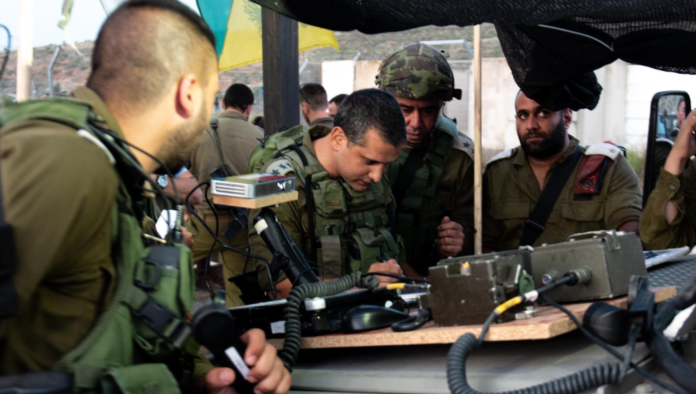 Israel Defense Forces chiefs are reportedly finalizing plans for a ground invasion into the Hamas-controlled Gaza Strip, with final approval for the operation expected within the day.

The move would mark a major escalation in the ongoing battle between Israel and terror factions in Gaza, and an all-out war is expected if an invasion were to occur.

The IDF has called up 7,000 reservists in preparation for the invasion.

Hamas has reportedly told international mediators that they want a truce, but Israel has refused to agree to a ceasefire, saying Hamas leadership gas not learned their lesson and that there is still a heavier price to pay for their actions. 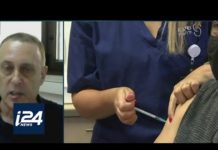