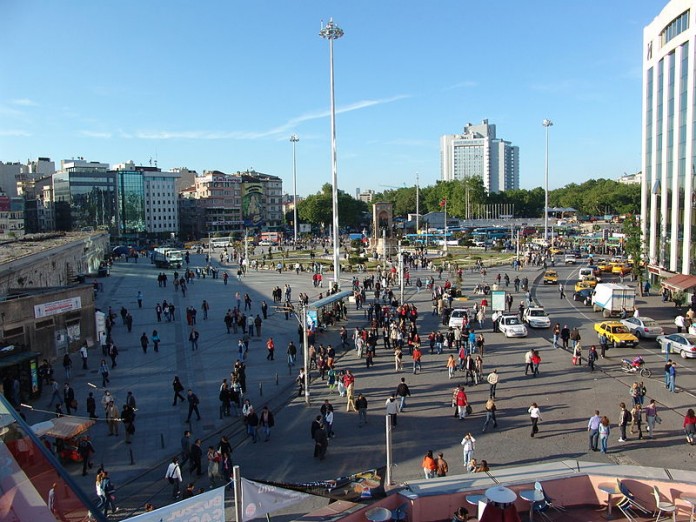 Several Turkish media outlets reported Monday that contrary to initial assessments by Turkish authorities, a group of Israeli tourists were in fact the specific target of a suicide bombing on Istanbul’s busy Istiklal Street on Shabbos.

Three Israelis were killed in the suicide bombing, which occurred on a long pedestrian avenue lined with stores and foreign consulates. An Iranian man was also killed.

According the latest Turkish reports, the terrorist, whose identity has since been confirmed, had waited outside the restaurant where the group of Israelis had dined on Saturday morning, detonating himself moments after they exited the establishment.

Turkey’s Haberturk newspaper reported that police were examining closed-circuit TV footage from the scene, which appeared to corroborate the report that the suicide bomber had followed the group of Israeli tourists for several miles from their hotel and then waited outside the restaurant where they ate breakfast.

The report, which also appeared on the Turkish T24 website, suggested that the suicide bomber recognized the Israelis were speaking Hebrew and decided to target them for that reason. Authorities believe that the interrogations of family members and associates of the suicide bomber, identified as Islamic State member Mehmet Ozturk, will yield clearer answers as to the motive and target of the attack.