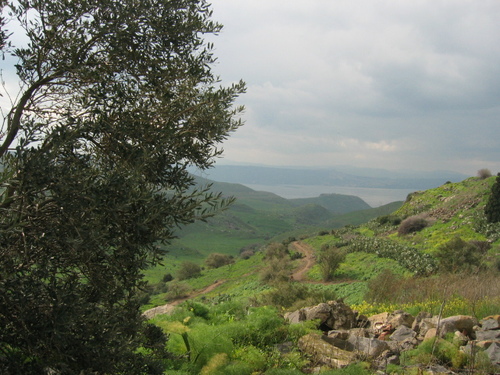 The Russians have been steadily gaining control over the Syrian Golan Heights region in recent weeks, establishing their own strong militia in the area, Hebrew-language outlet N12 reported Friday.

Dubbed “The Huran Army,” the biblical name of the region, the militia is headed by a local rebel commander, Ahmed al-Ouda, who fought against Syria’s President Bashar al-Assad, according to the report.

This recent development is a positive turn of events as far as Israel is concerned, the report stated, since Russian President Vladimir Putin is interested in keeping the flames between Jerusalem and Damascus low.