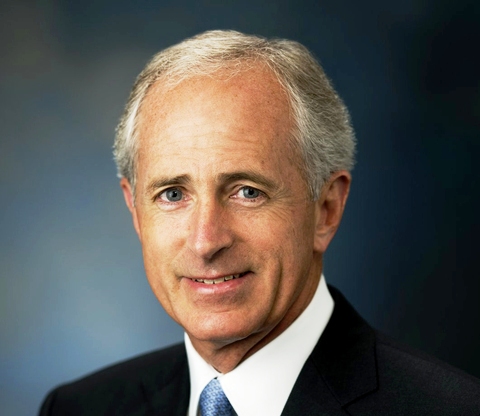 President Donald Trump drew a new and forceful round of criticism Thursday from a leading Republican senator who asserted that Trump has not demonstrated the “stability” or “competence” necessary to effectively lead the country.

Sen. Bob Corker, R-Tenn., who has been one of the most outspoken GOP Trump critics in Congress, expressed displeasure with Trump’s response to the deadly weekend violence in Charlottesville, Virginia, and warned that if the president does not change his behavior, “our nation is going to go through great peril.”