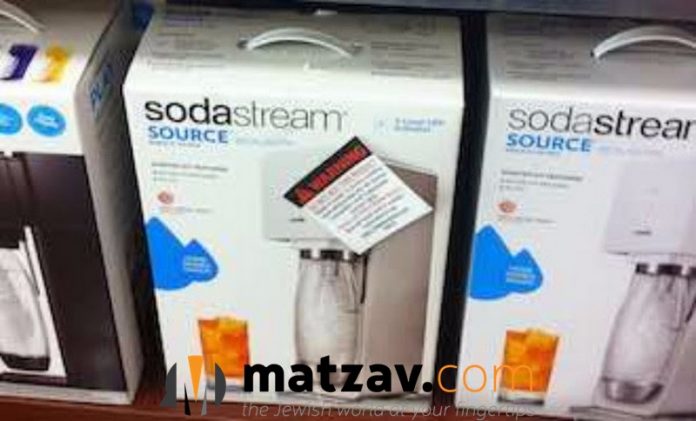 A group of Republican senators sent a letter to President Trump this week asking him to alter U.S. customs policy so that “Made in Israel” labels are put on products coming from the West Bank, a territory much of the world says is illegally occupied by Israeli settlements.

The GOP senators called on Trump to reverse a 2016 Obama administration move to reestablish a 1995 policy that required products produced in Judea and Samaria, the Israeli government’s term for the West Bank territory, to be labeled, “Made in West Bank.”